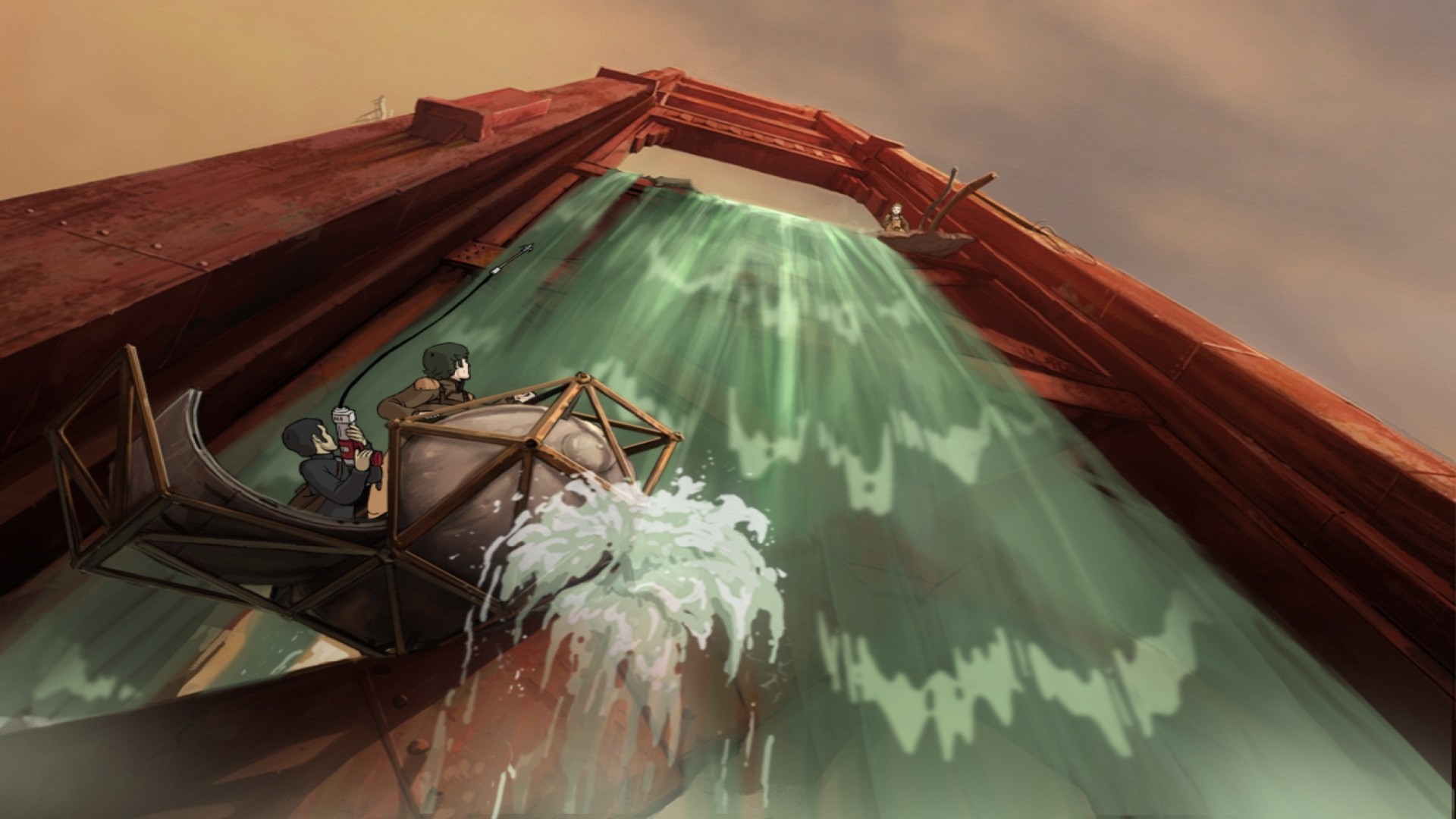 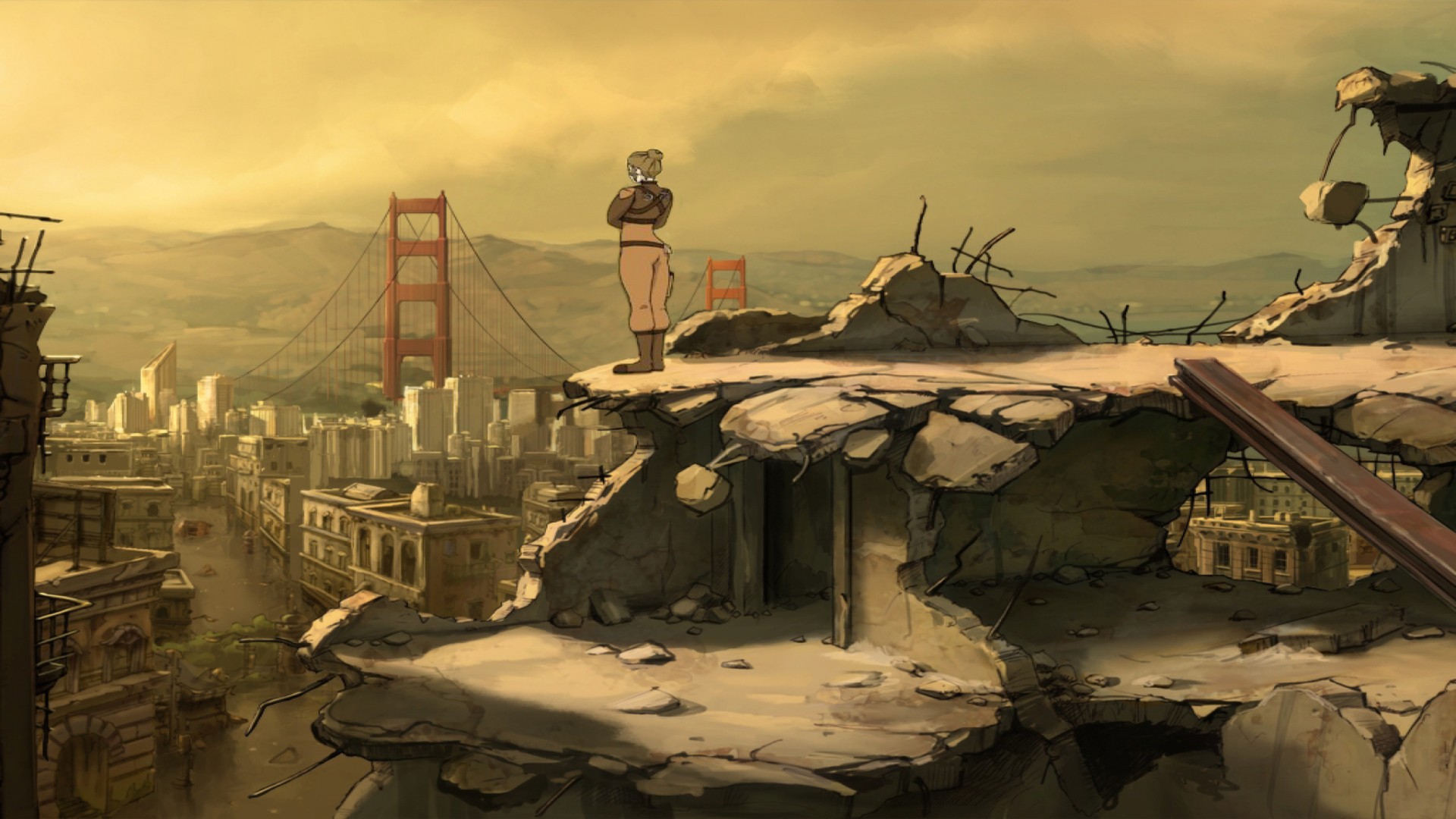 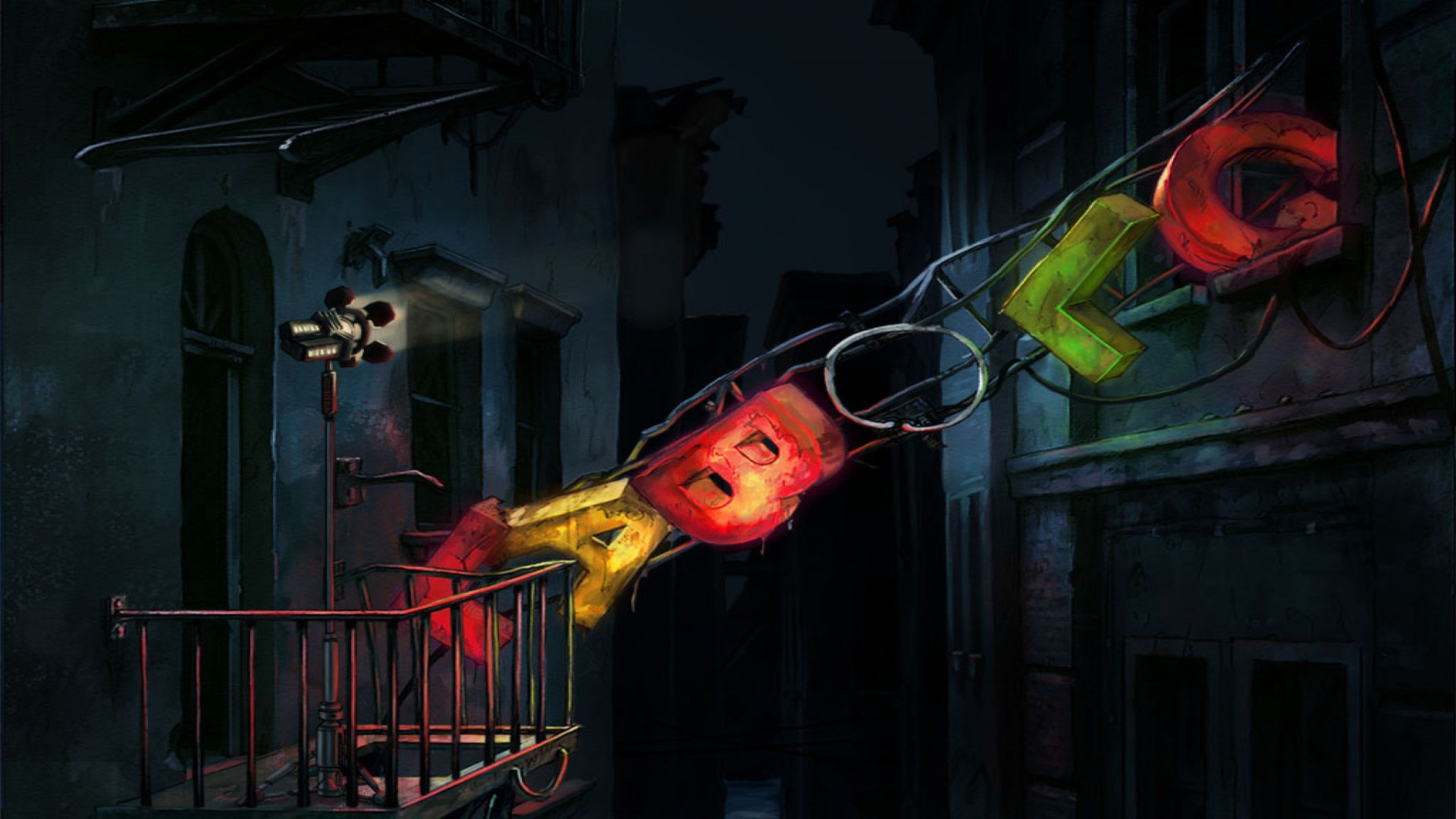 СофтГигант™ information about the seller and his items
offlineAsk a question

ABOUT THIS GAME
A New Beginning - Final Cut is a cinematic adventure-thriller done graphic novel-style. In this charming and witty adventure, earth is on the brink of impending climate cataclysm. It´s essential to travel the world in order to spare mankind and save the whole from this terrible fate.


Bioengineer Bent Svensson had to resign from researching alternative ways of generating energy. Now the former workaholic lives a secluded life in the remote forests of Norway. His early peaceful retirement is invaded by Fay, a young woman claiming to be a time traveler from the future.
She tries to convince him that she´s here to prevent the climate cataclysm from happening and according to her, Bent´s research is the last hope to achieve just that.
However, his results are on the verge of falling into the hands of a reckless energy tycoon who cares for nothing but his own profit.
Together, Bent and Fay now have to put an end to the imminent global catastrophe.