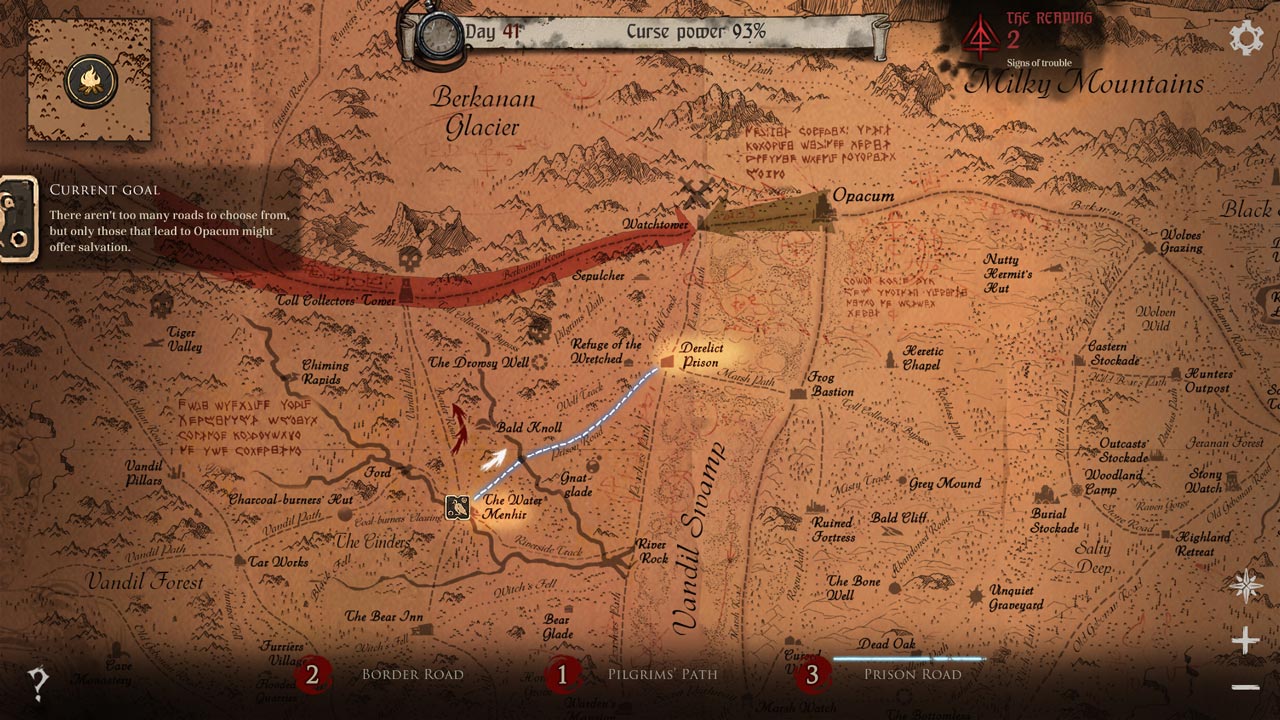 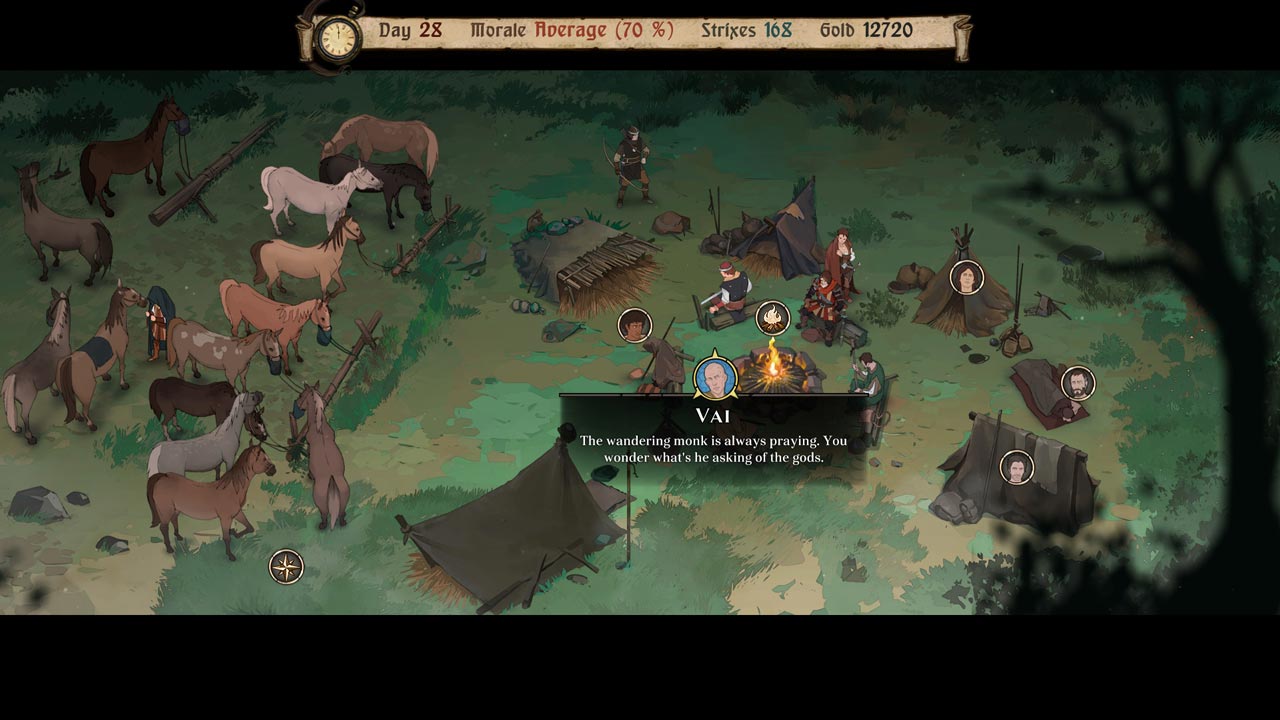 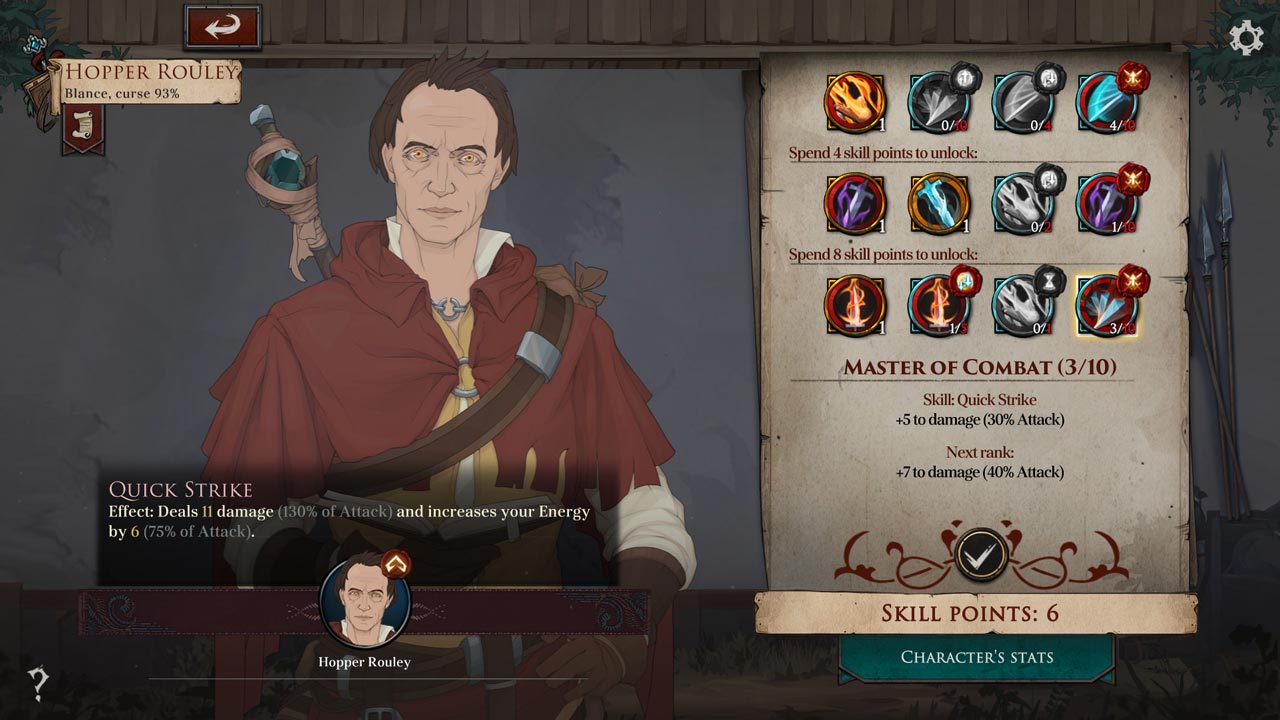 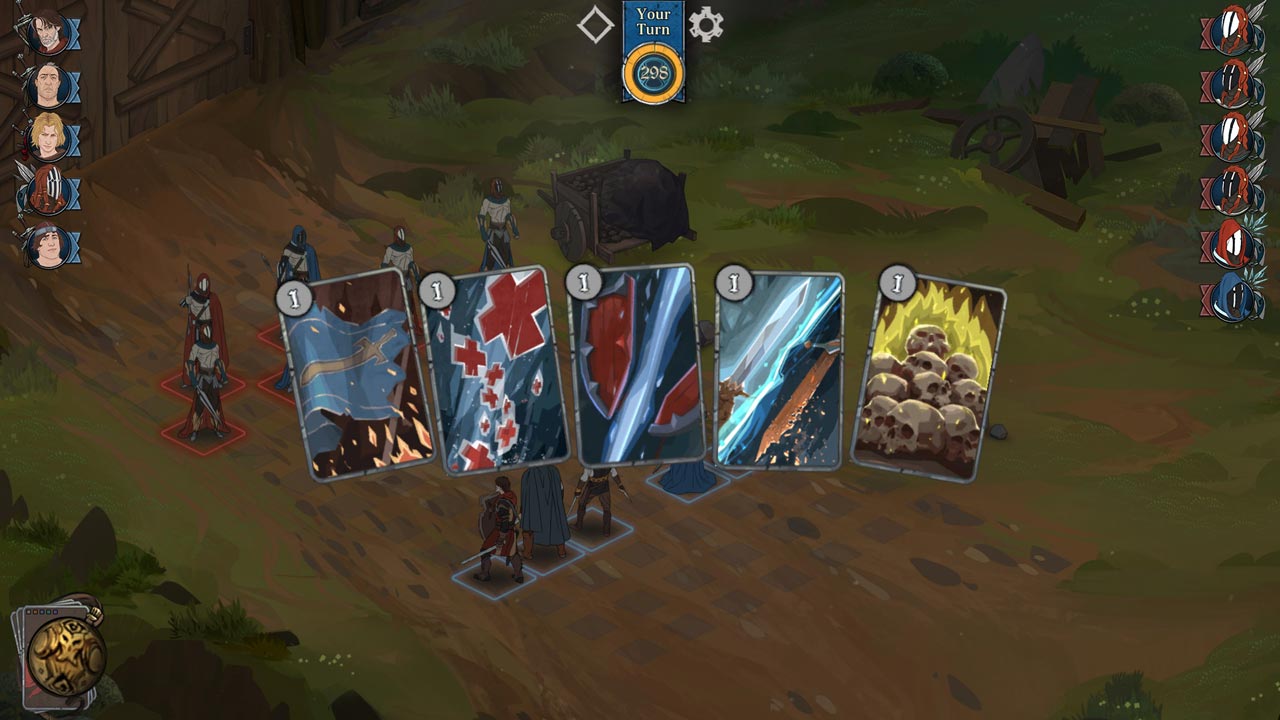 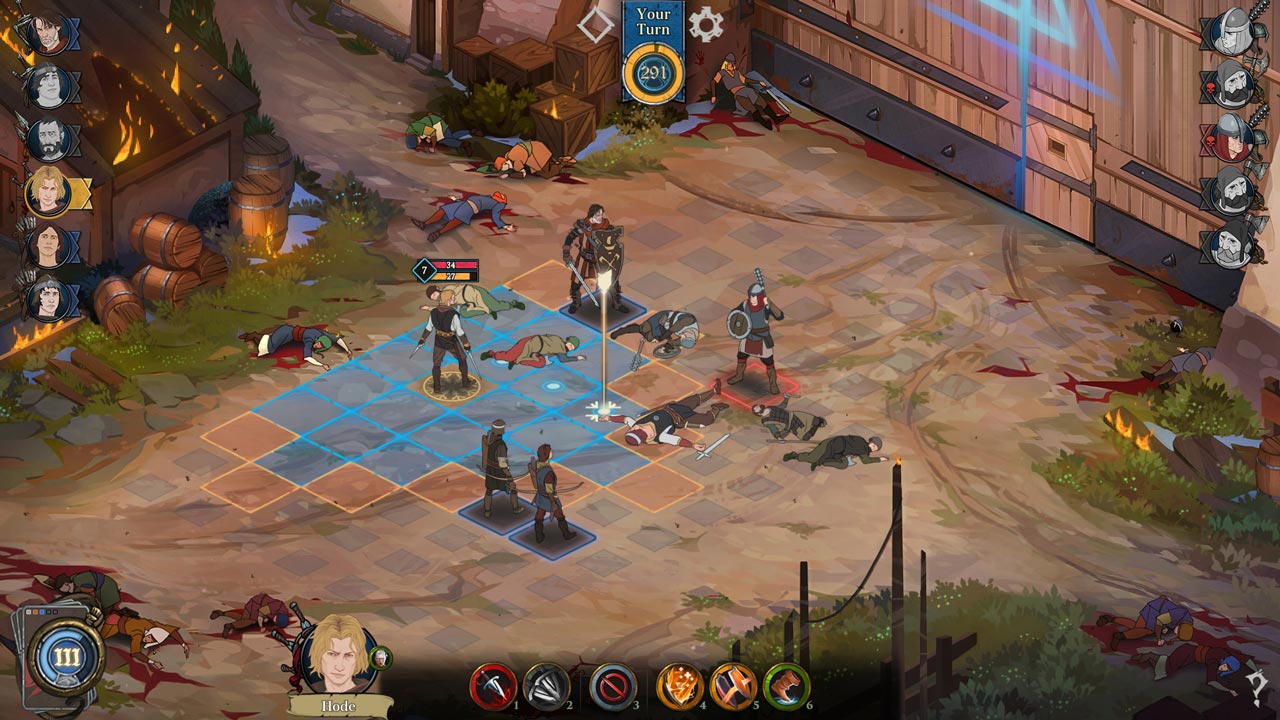 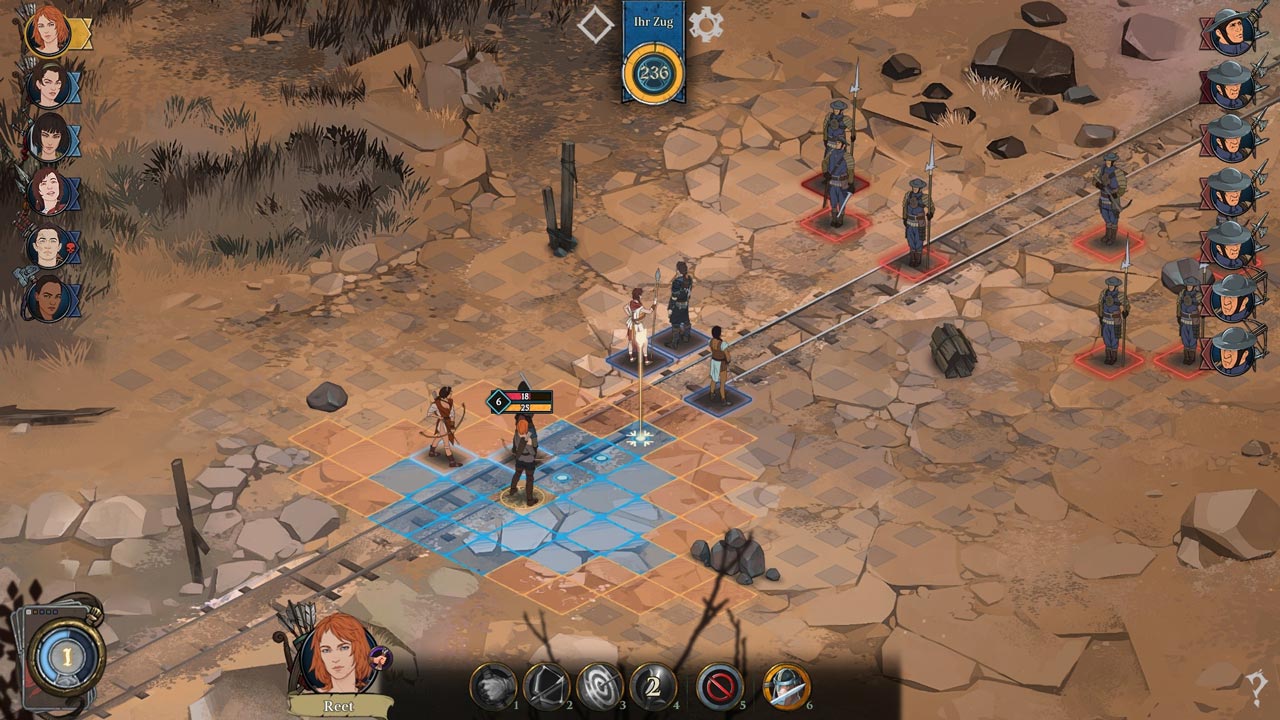 ATTENTION! This product is intended for use only in the following countries: Russia, Armenia, Azerbaijan, Belarus, Georgia, Kyrgyzstan, Kazakhstan, the Republic of Moldova, Tajikistan, Turkmenistan, Uzbekistan, Ukraine. In other regions will not work.

• Decisions with significant implications
Each choice, even on the battlefield, has the ability to change the events and the fate of your group, to become the result of big changes. But even the death of a leader will not be the end of the journey.
• No random dice rolls
There are no dice rolls in the game that determine the chance of hitting or the strength of the blow. In Ash of Gods, a true tactician should thoroughly study the skills of each class and skillfully take advantage of a limited set of cards - or reap the consequences.
• AI adapts to your style
Artificial intelligence Ash of Gods adapts to your style of play, preventing you from passing the game with the help of a single tactic or an invincible team.
• PvP multiplayer
Fight with other players for a place in the tables of the strongest. Unlock new characters, upgrades and maps to create your own unique tactics.
• Risk rewards
Use unit health for a strong attack on the enemy. Take part in battles with a small team for quick rounds and early access to strong cards. Take a short but more dangerous path to save resources. Ash of Gods rewards those who are willing to take risks.

1. You need to download and install Steam http://steampowered.com/download/SteamInstall.msi (if not already installed)
2. Launch the Steam client
3. Create a new Steam account or log into an existing one
4. Go to the "Games" section and select "Activate on Steam"
5. Enter the activation key you purchased
6. After that, the game will appear in your list of games and it can be installed