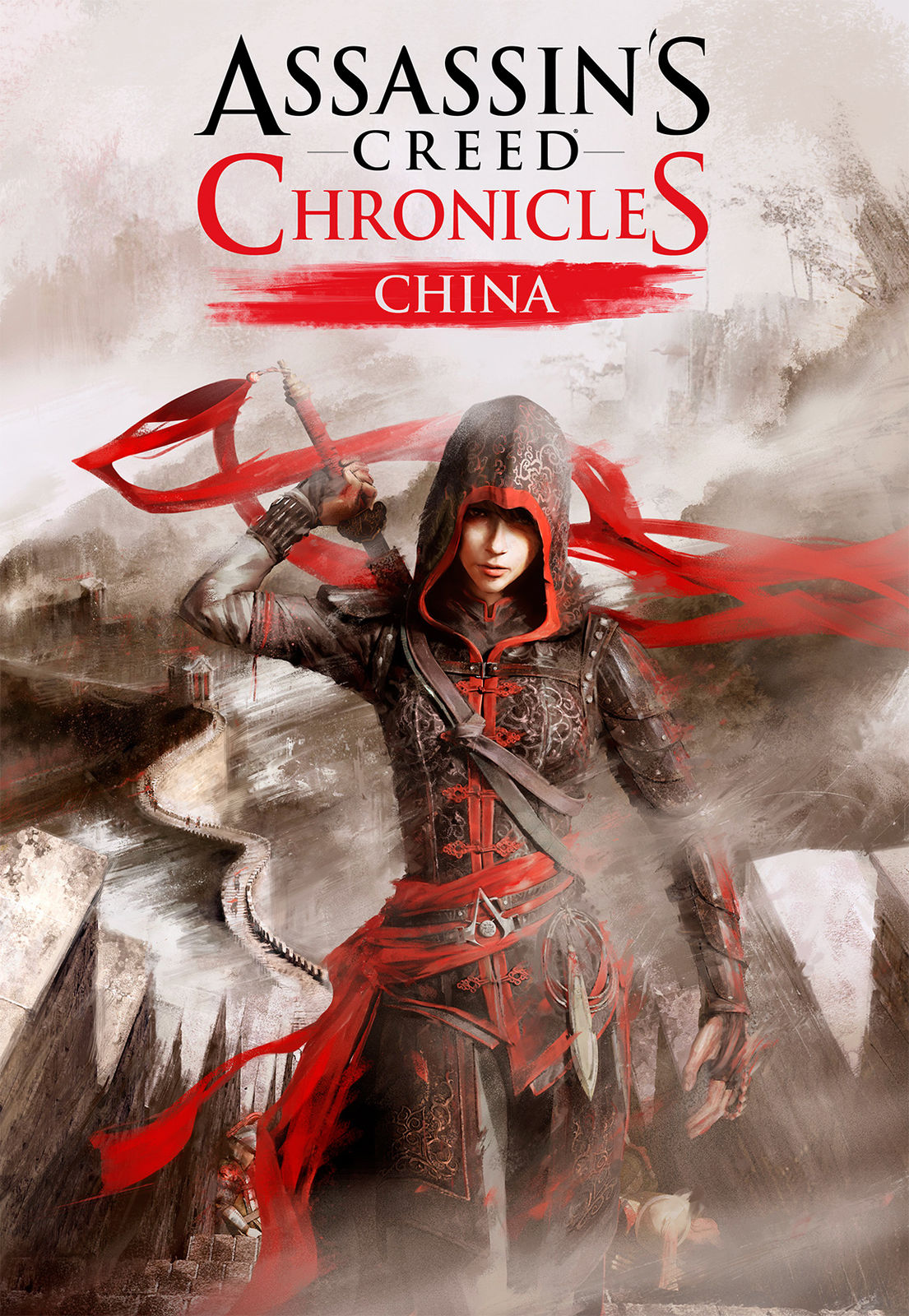 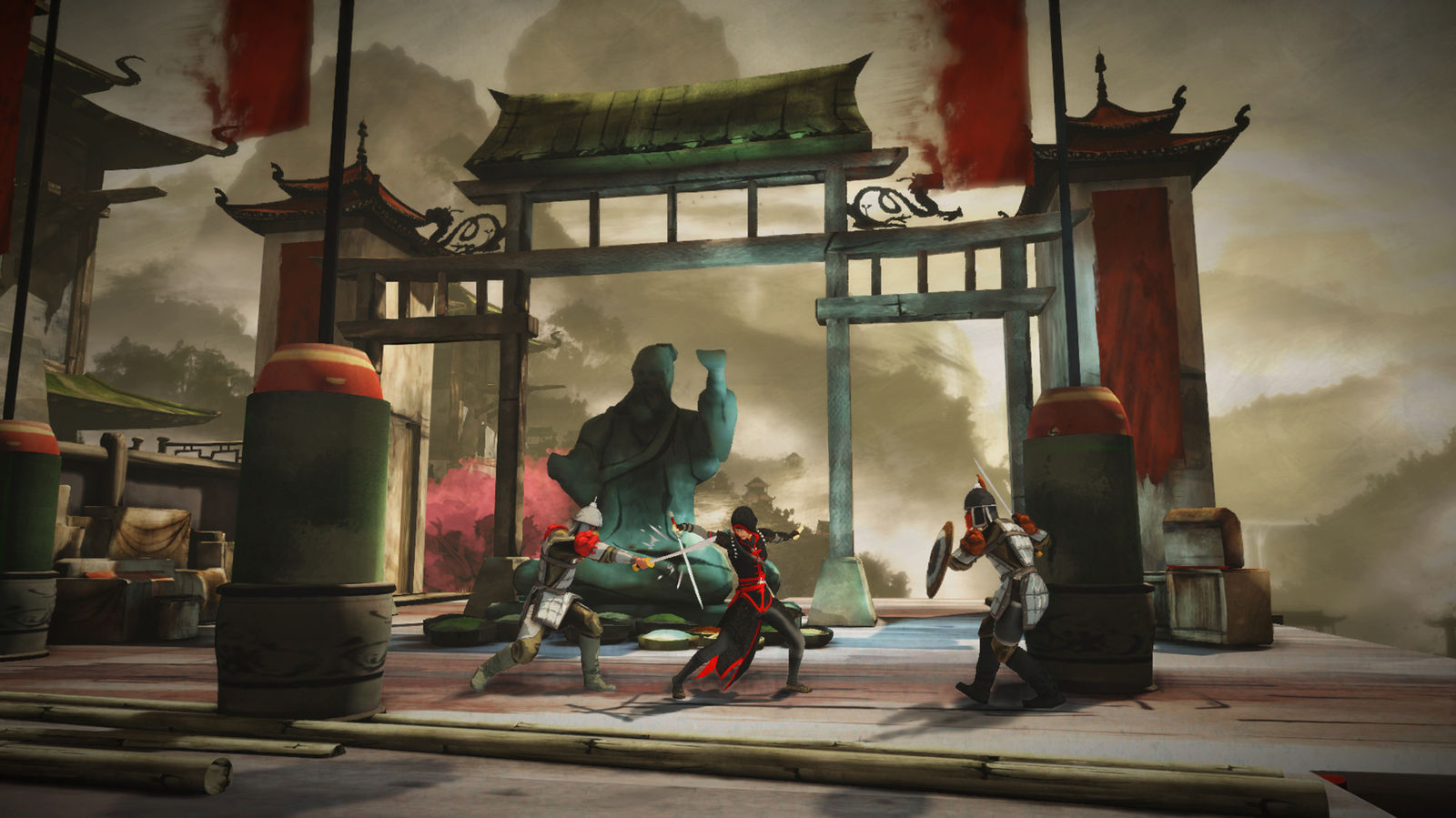 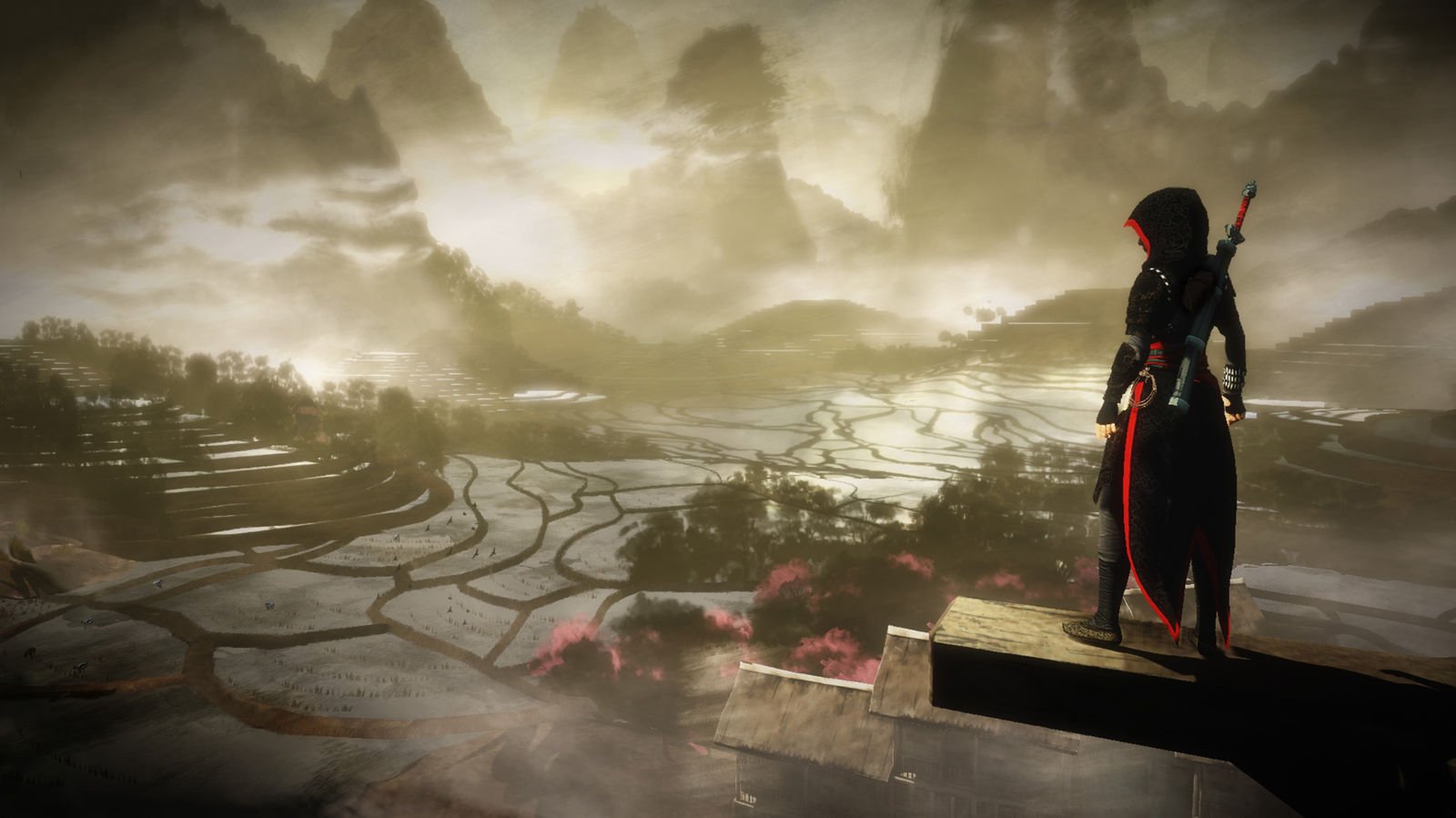 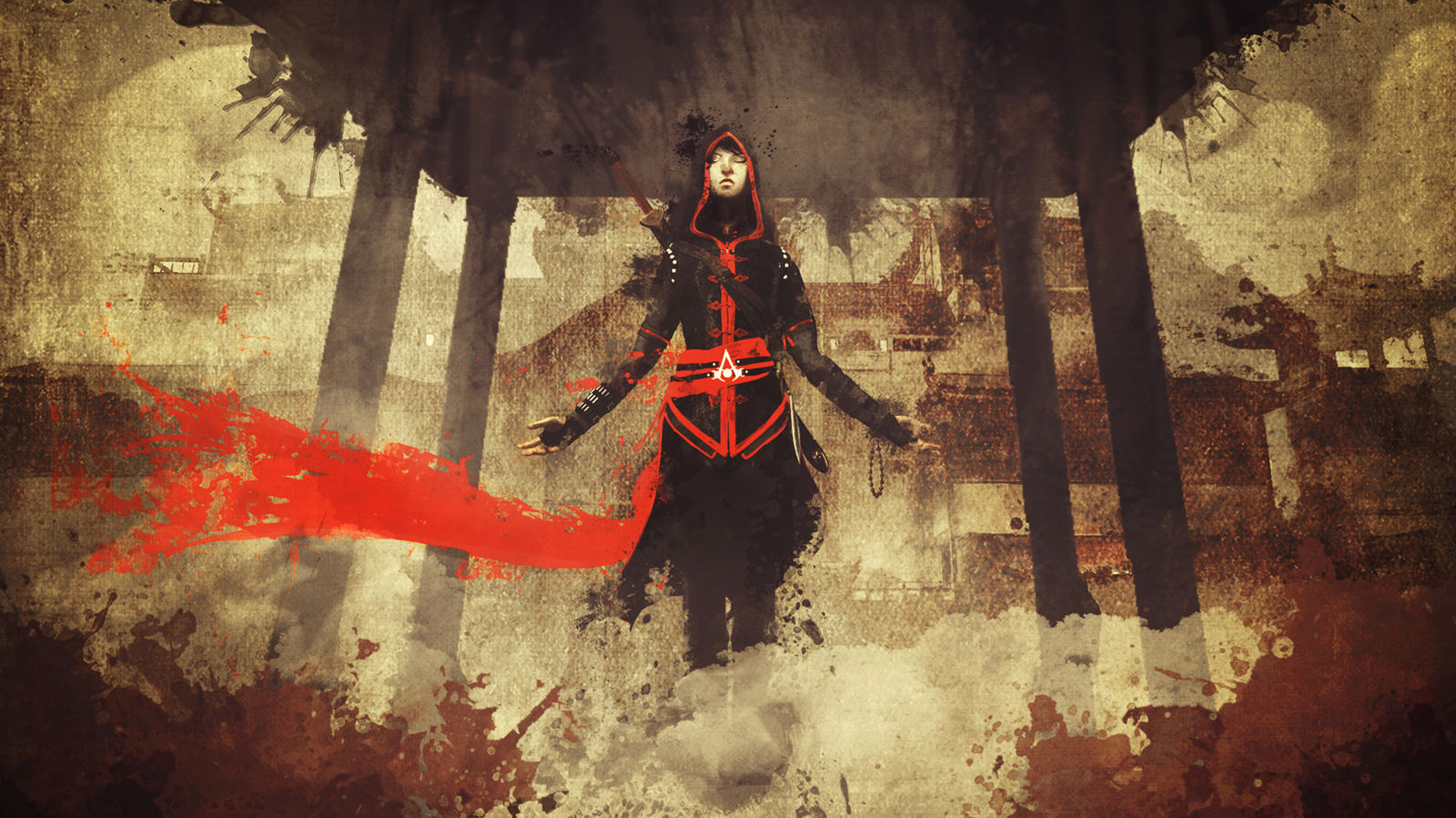 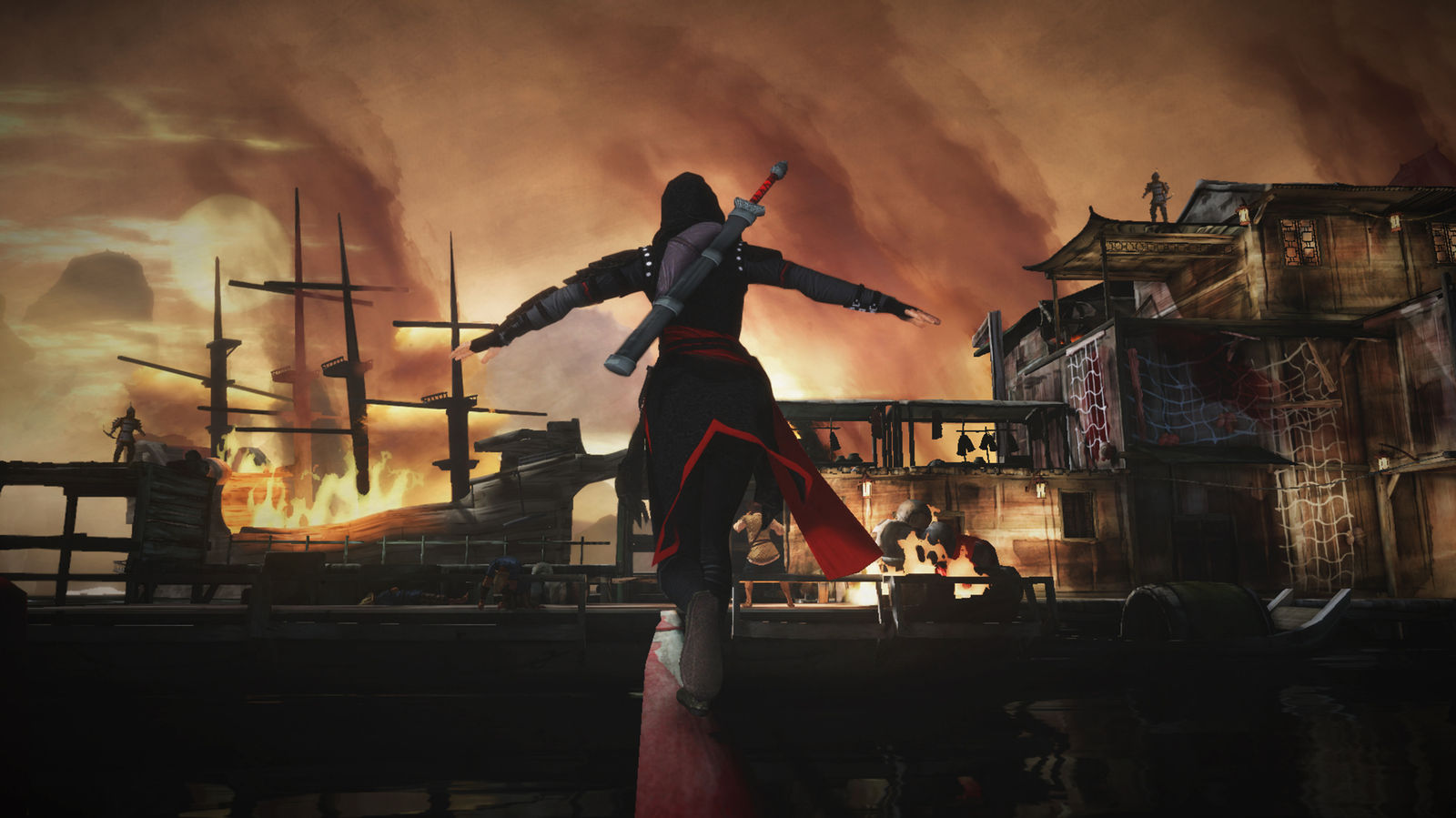 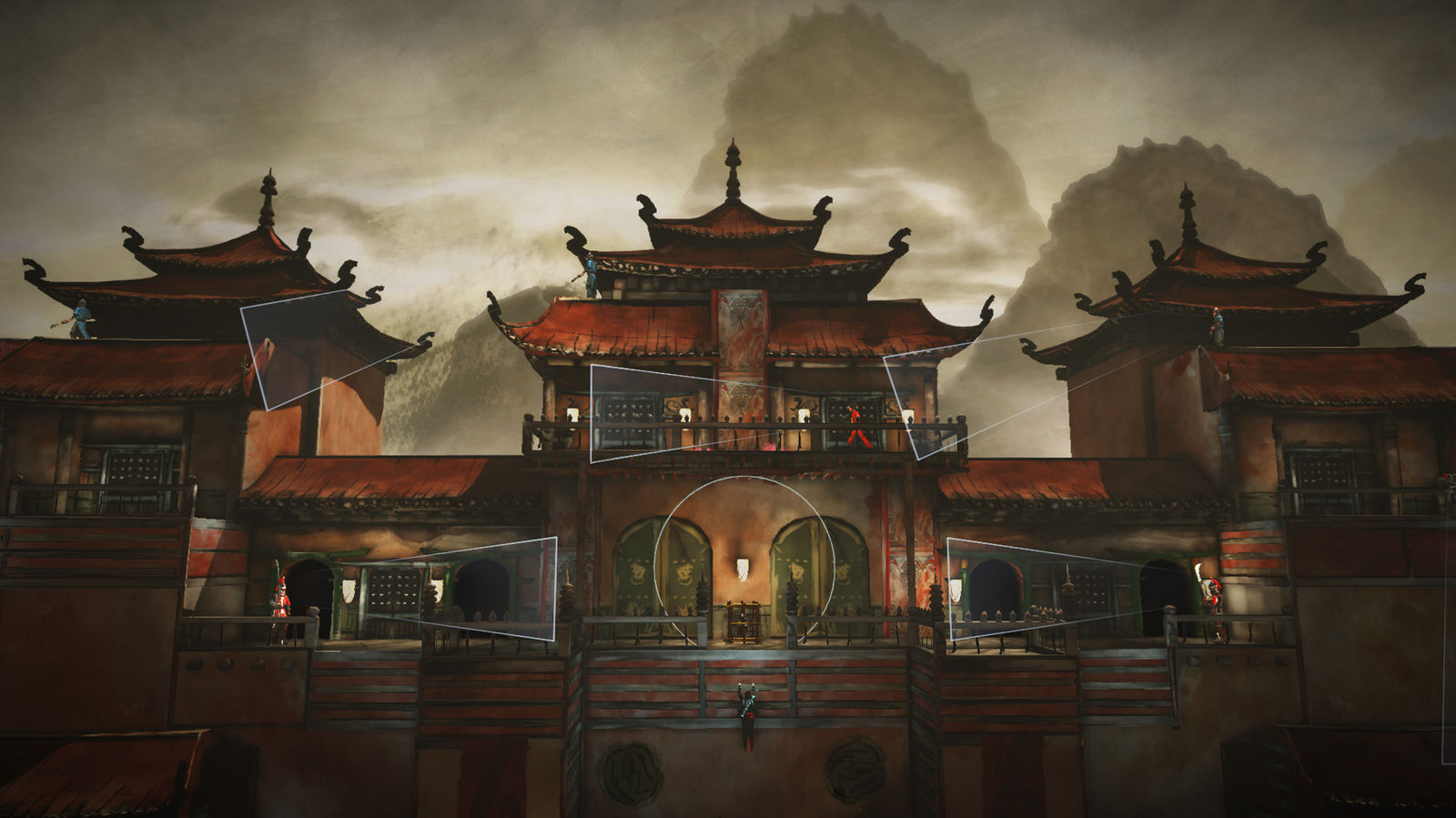 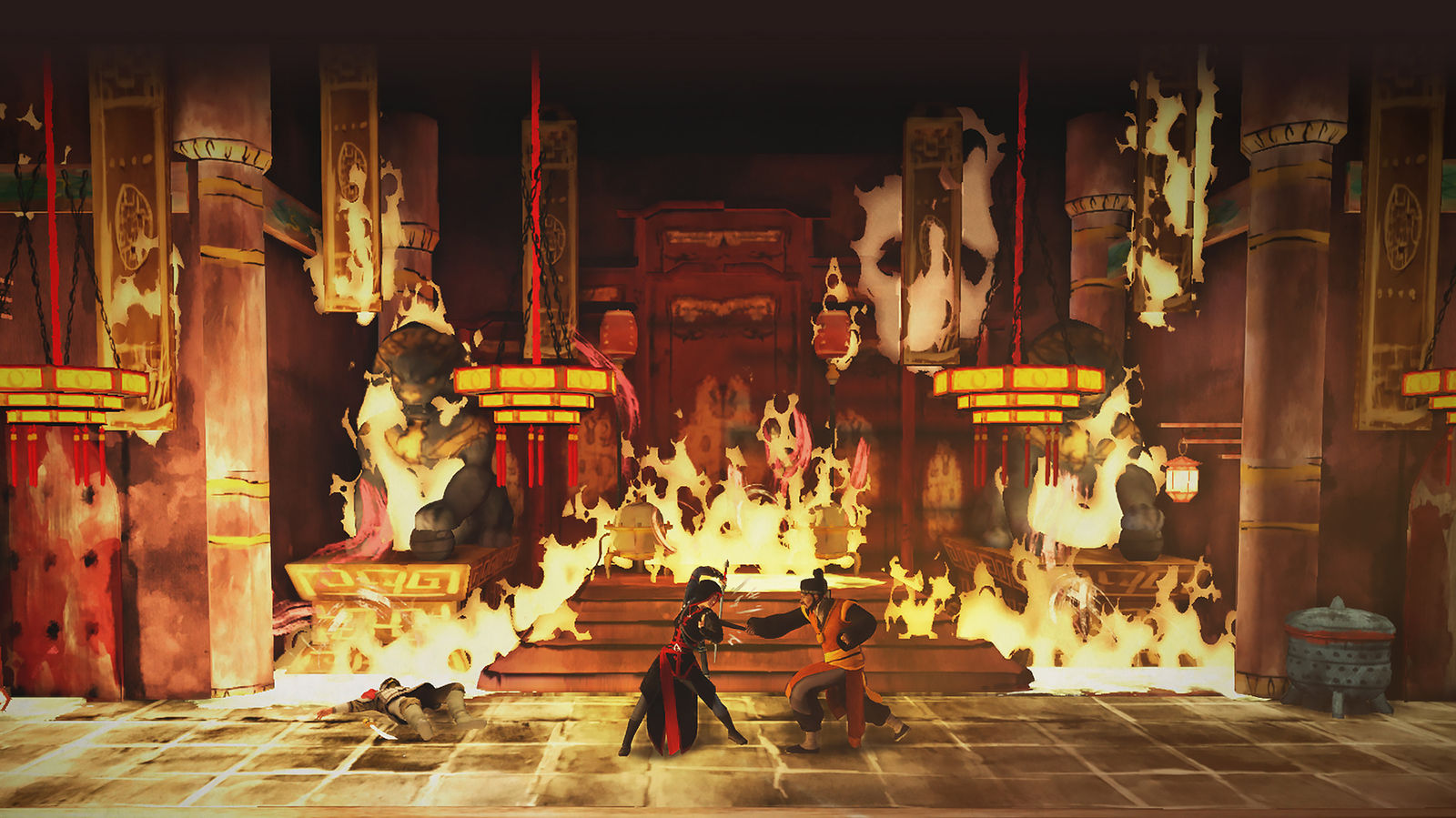 Loyalty discount! If the total amount of your purchases from the seller Sfera2002 more than:
If you want to know your discount rate, please provide your email:

Sfera2002 information about the seller and his items
offlineAsk a question

Follow three legendary Assassins on journeys of Revenge, Retribution and Redemption
A thrilling new saga in the Assassin’s Creed Universe, Assassin’s Creed Chronicles take players to three distinct civilizations and time periods throughout history: the start of the Ming Dynasty crumble, the Sikh Empire going at war in India and the aftermath of Red October revolution.
Designed for masters of stealth who share a passion for rewriting history with games, Assassin’s Creed Chronicles let players embody Assassins Shao Jun, Arbaaz Mir, and Nikolaï Orelov in a 2.5D reimagining of the Assassin’s Creed universe.
Slay from the shadows, master the art of parkour, and take the leap of faith in a collection of stunning, living paintings

The Chinese Chronicle
The first entry in the Assassin’s Creed Chronicles saga takes place in China, 1526, as the Ming dynasty starts to crumble.
You embody Shao Jun, the last remaining Assassin of the Chinese Brotherhood, returning to her homeland with a vendetta.
Newly trained by the legendary Ezio Auditore, she is hell-bent to exact vengeance and restore her fallen brotherhood.

- Witness an empire crumble
Travel across China and its legendary landmarks.
Stalk enemies from the roofs of the Forbidden City, hide in the shadows of the Great Wall, meet iconic historical figures and discover this Great Empire.

- Immerse yourself in a unique art direction
Brought to life by fusing the essence of Chinese 16th century traditional brush strokes with more contemporary, impressionistic styles, Shao Jun’s adventure will keep you awed in an evocative and truly living painting.

- Experience fast & fluid “Assault Course”
As in every Assassin’s Creed experience, freedom of movement is essential.
Whether you’re running from danger, scaling obstacles, or climbing stealthily, you will feel that you really can do anything.

- Shao Jun’s arsenal is in your hands
Should you fail to go undetected, you can always takeout your enemies with style using Shao Jun’s empowering combat arsenal: close-combat martial arts, a powerful Kian Sword and her unique hidden shoe blade.

- Navigate multiple planes
Switch between fore, mid, and background environments and choose different paths according to your needs.
Open new pathways, complete side missions, grab hidden collectibles, or take the quickest path to your target

Other products you can find:
http://sfera2002.plati.market