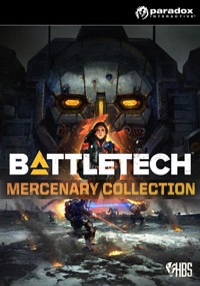 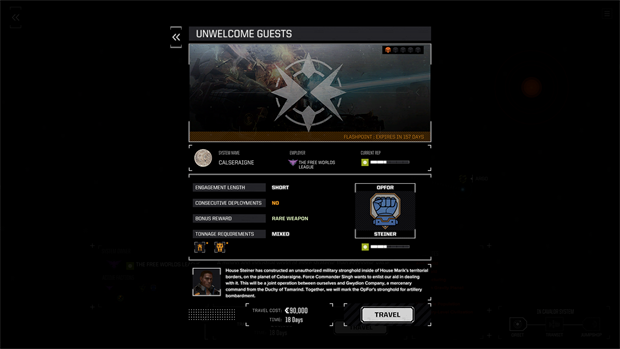 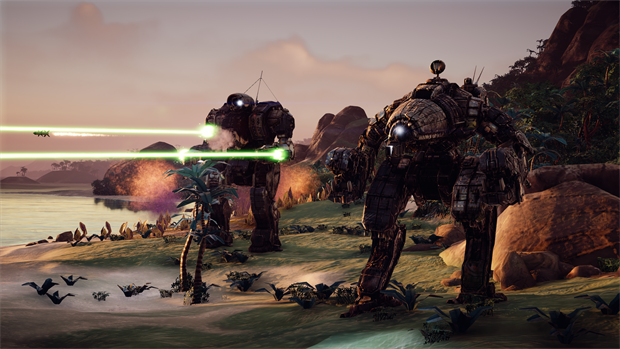 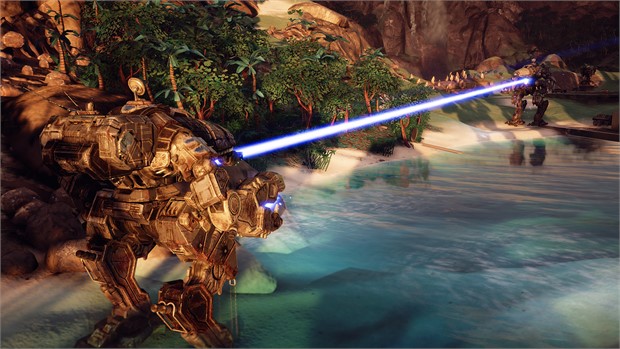 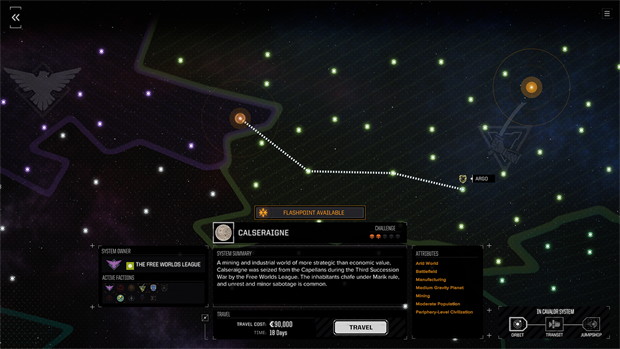 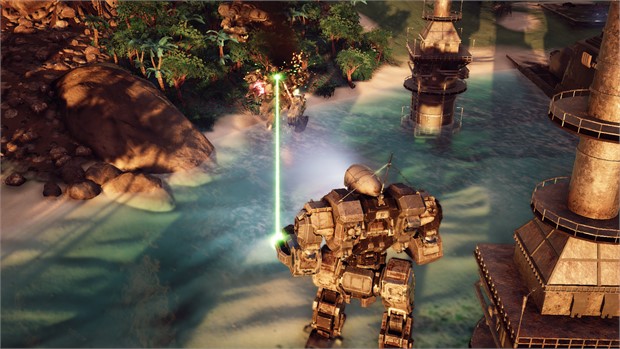 Uploaded: 17.12.2019
Content: text 19 symbols
Loyalty discount! If the total amount of your purchases from the seller Soft Garant more than:
If you want to know your discount rate, please provide your email:

The BATTLETECH Mercenary Collection is the most comprehensive BATTLETECH suite, including the Digital Deluxe Edition and Season Pass, giving players access to all future extensions beyond the current game content.

Jordan Weiman, designer of the original BATTLETECH / MechWarrior series and developers of the famous Shadowrun Returns game, have released a new generation of game with tactical turn-based battles on ´Mech combat vehicles.

The year is 3025, the galaxy is embroiled in a cycle of eternal war unleashed by noble houses throwing BattleMechs combat vehicles into battle. Take command of the Mechs squad with MechWarriors pilots and try to survive in a fierce interstellar civil war. Upgrade your base, enter into contracts with feudal lords, repair and maintain your BattleMechs fleet, develop and apply devastating tactics to defeat enemies on the battlefields.

COMMAND Squad ´MECHS in turn-based battles
Enter into battle more than 30 BattleMechs in a wide variety of combinations. Use terrain features, wisely choose positions, weapons and special abilities to outwit and outplay enemies.

TAKE PART IN A HORRIBLE CIVIL WAR
Immerse yourself in the story of the overthrown ruler who launched a brutal war to regain her throne with the support of your company of mercenaries.

MULTIPLAY BATTLES WITH OTHER PLAYERS AND AGAINST COMPUTER
Equip ´Mechs with MechWarriors to measure strength with friends, fight opponents online


The license key of the game is activated on Steam.
How to activate the key and start playing:

If you do not have Steam client installed, download and install it.
http://cdn.steampowered.com/download/SteamInstall.msi
Log in to your Steam account or register a new one if you do not already have one.
https://store.steampowered.com/login/
To activate the key, select the option "Activate via Steam ..." in the "Games" or "Add a game" section in the lower left corner of the application and select "Activate via Steam ..." there.
Enter activation key.
After that, the game will appear in the "Library" section, and you can download it.