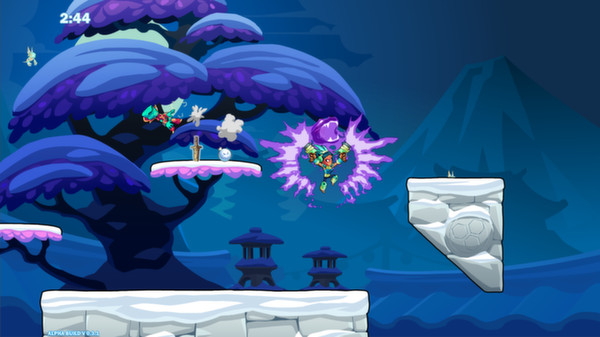 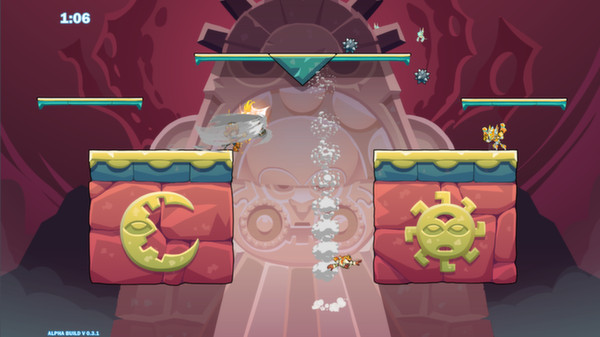 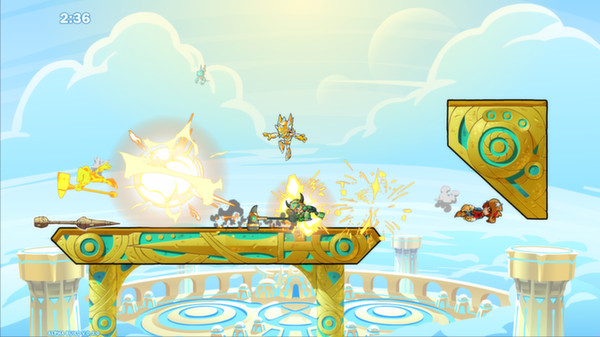 ashaserv information about the seller and his items
offlineAsk a question

INSTANTLY AFTER PAYMENT YOU GET activation key
Brawlhalla in the STEAM!

Without regional restrictions (Rest Of World (ROW) - Region Free / World Wide Steam Key)!About the game: Brawlhalla: An eternal battle arena where the greatest warriors in history brawl to prove who´s the best that ever was, is, or will be. Competitors from all eras slug it out in devious and challenging arenas. Every match is an epic test of skill, speed, and strength, and every victory brings additional glory and bragging rights to the winners. Clockwork VALKRIs salt these slugfests with powerful weapons and gadgets. Fighters scramble to grab swords, axes, hammers, blasters, rocket lances and more! Every weapon changes your play style and your options. Gadgets like mines, bombs, and spiked spheres add even more danger into the mix, letting fighters change the course of battle with a well timed-throw or carefully laid trap. Brawlhalla is a free to play, 2D platform fighting game featuring both online and local singleplayer/ co-op modes.
When the final version launches it will include: Online Team Brawl - The most popular format, two teams of up to four warriors face off in a frenetic, no holds barred brawl. Online Ranked 1v1 - A personal test of skill where you match up against a single opponent to claim untold levels of personal glory in Brawlhalla. Online Ranked 2v2 - Bolster your ranks with a friend to prove your mettle, wit and teamwork in frenetic 2v2 battles. 4 Player Online Free for All - Ranked or casual matches where four fighters enter, but only one can win. 8 Player 4v4 & FFA - Because the only thing better than four legends vying for bragging rights is eight legends battling for bragging rights. Official Crew Battle Support - Teams, clans, crews, guilds and bands of Brawlhallans can challenge one another in crew battles to claim which crew has the most powerful contenders. Local Free for All - Up to 4 players can play in free for all mode on one computer - perfect for friendly face-offs. Local Custom Teams - Team-up on your local machine, by adding up to 4 bots into the mix for living-room level mayhem. Alternate Game Modes - Brawlball, Bombsketball and more provide ‘casual’ ‘party game’ ‘just for fun’ alternate game modes with completely different objectives and just as much competition. Brawlhalla will always be 100% free to play, with no pay-to-win advantages and no in-game purchases to keep you from the action. In Open Beta there are a few things that we’ll be continuing to improve on, and a few things you’ll have special access to as a player who joins us in Open Beta.


After the purchase is necessary to:

1. Download and install Steam http://steampowered.com/about (if not already installed);
2. Register your new account on Steam or go to an existing one;
3. In the top menu, open the Steam window select "Game" and there select "Activate via Steam».
4. Enter the activation key, click "Next" - the game is activated.
5. After activation key the game will appear in the list of "Games Library", from here you will be able to download it / install, and then start playing.