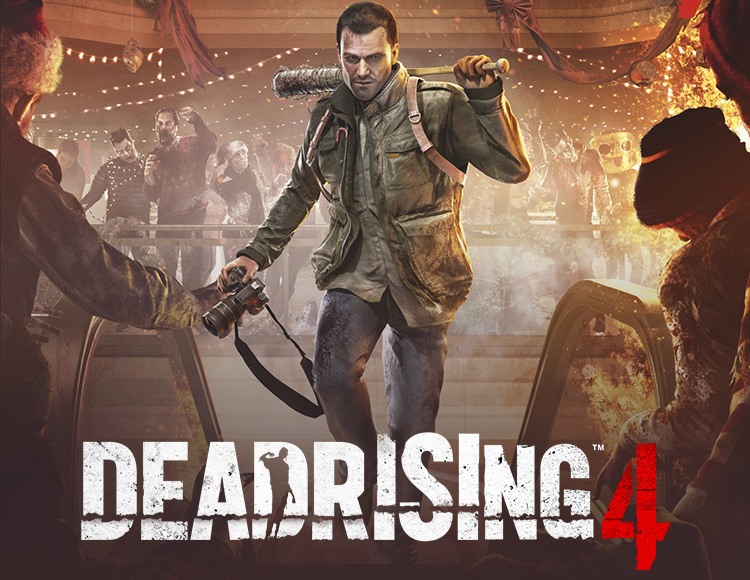 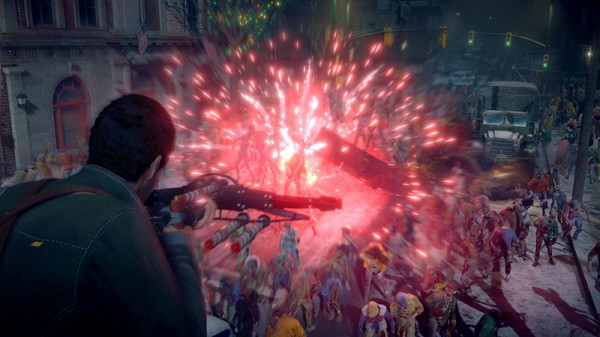 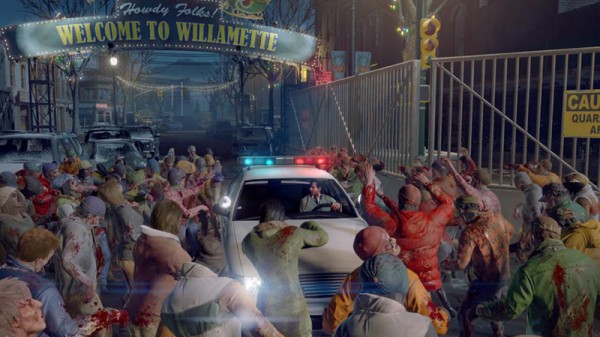 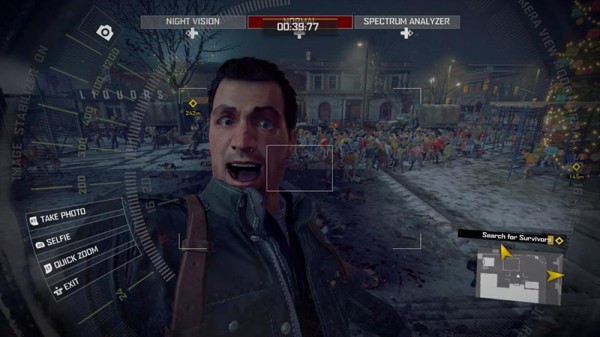 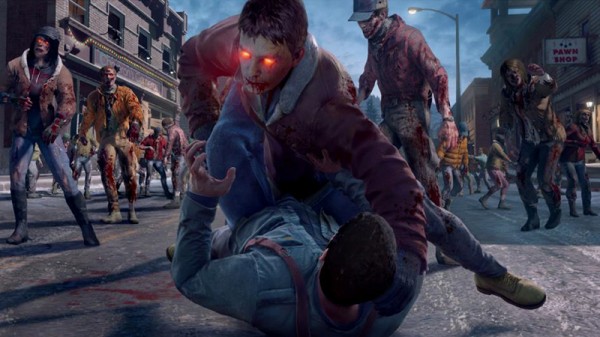 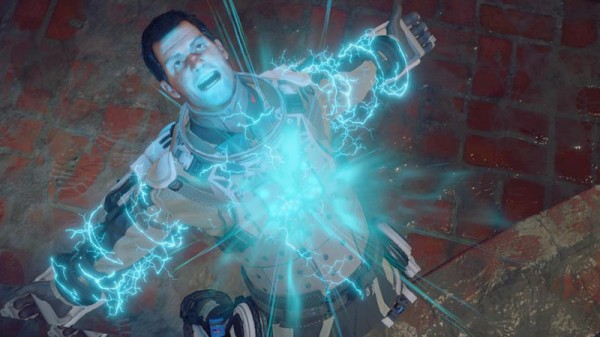 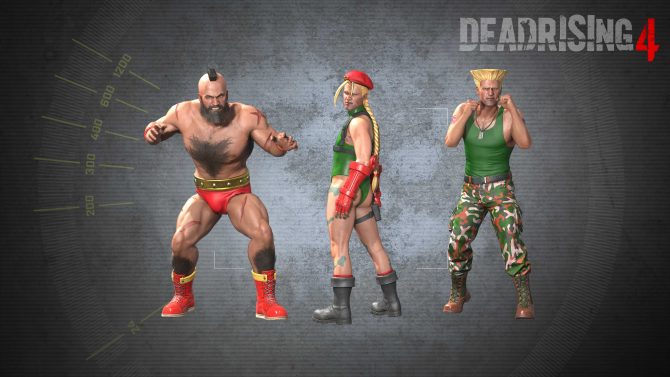 Uploaded: 27.02.2020
Content: dead_rising_0007.txt 0,02 kB
Loyalty discount! If the total amount of your purchases from the seller servicesoft more than:
If you want to know your discount rate, please provide your email:

servicesoft information about the seller and his items
offlineAsk a question

After payment you will receive a link where you can get a license key for the game DEAD RISING 4 from the official supplier - the Buka company, for activation in the STEAM system.

1. You need to download and install Steam http://store.steampowered.com/ (if not already installed)
2. Register a new account on Steam or go to an existing one.
3. Go to the "My Games" section and select "Activate via Steam", enter the key.
4. The game after activation appears in the list of games and you can download it from Steam.
5. Enjoy the game.

Description:
Merry Christmas! In 2017, the game DEAD RISING 4, the fourth part in the canonical story of the world zombie apocalypse, is released.
In 2017, it was released by a Japanese publishing house and the development company Capcom. The IGN portal warmly accepted the new project, giving it a rating of 8 out of 10.

You play again as the bold free photojournalist Frank West. After the tragedy in California (which the 3rd issue of the game told about), Frank will have to return to Willamette, the city from which his adventures began. By an unfortunate coincidence, he lands in the same shopping center, where once he was surrounded by hordes of hungry living dead. Here, now or never, he will have to defend his honest name and assign the authorship of the incredible story that he experienced to himself.

Key features of the game "DEAD RISING 4":
Become a superman using specially designed exoskeletons! With such a little thing, Frank gains unprecedented power and special abilities.
Combine everything you see. Using blueprints scattered throughout the city, you can make incredible weapons, discovering new ways to kill zombies.
Use transport. On cars, getting rid of monsters is easier and faster.
Open world. Now you can move around the city as you want! Dozens of new locations and updated old ones will allow you to better get acquainted with the residents of Colorado.
No timers. For the first time, the creators of the game abandon the idea of ​​limiting time for passing levels. Quietly switch between the classic story mode of the game and the sandbox, go through side quests and enjoy the gameplay.
Cooperative mode. Call your friends for help and a team of up to 4 people go in search of crazy adventures!