LEGO Pirates of the Caribbean: The Video Game (STEAM) 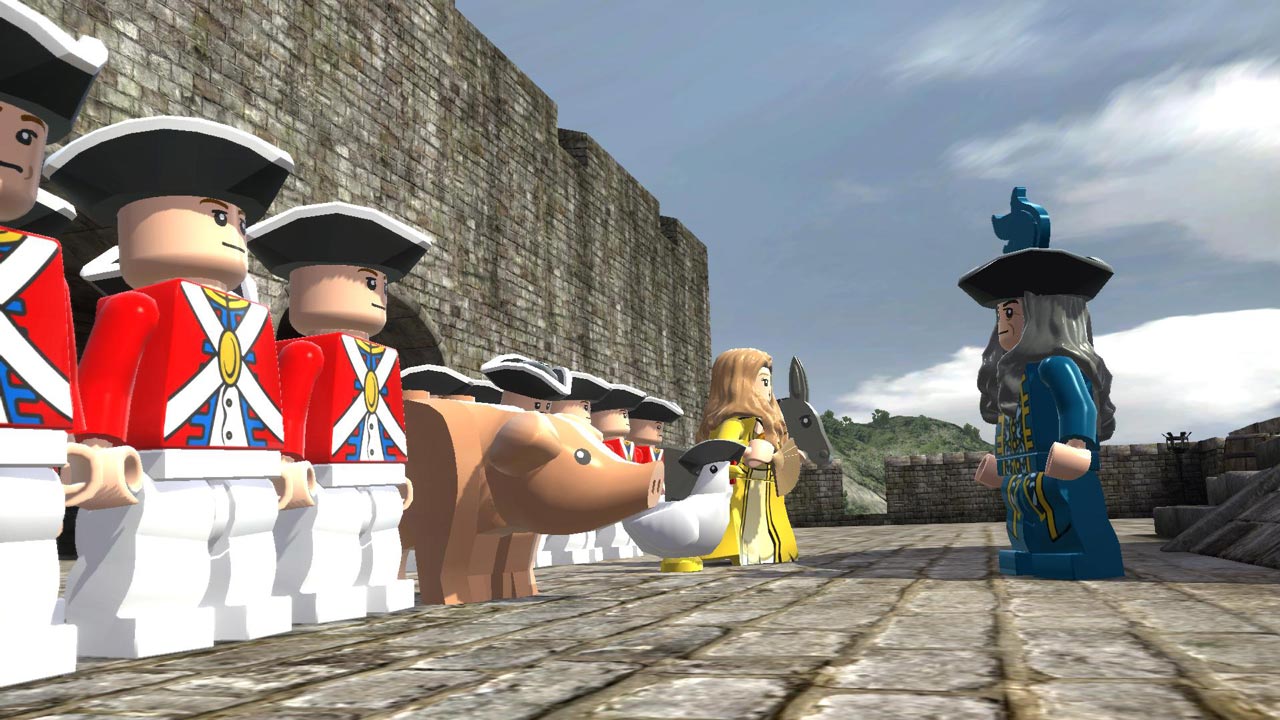 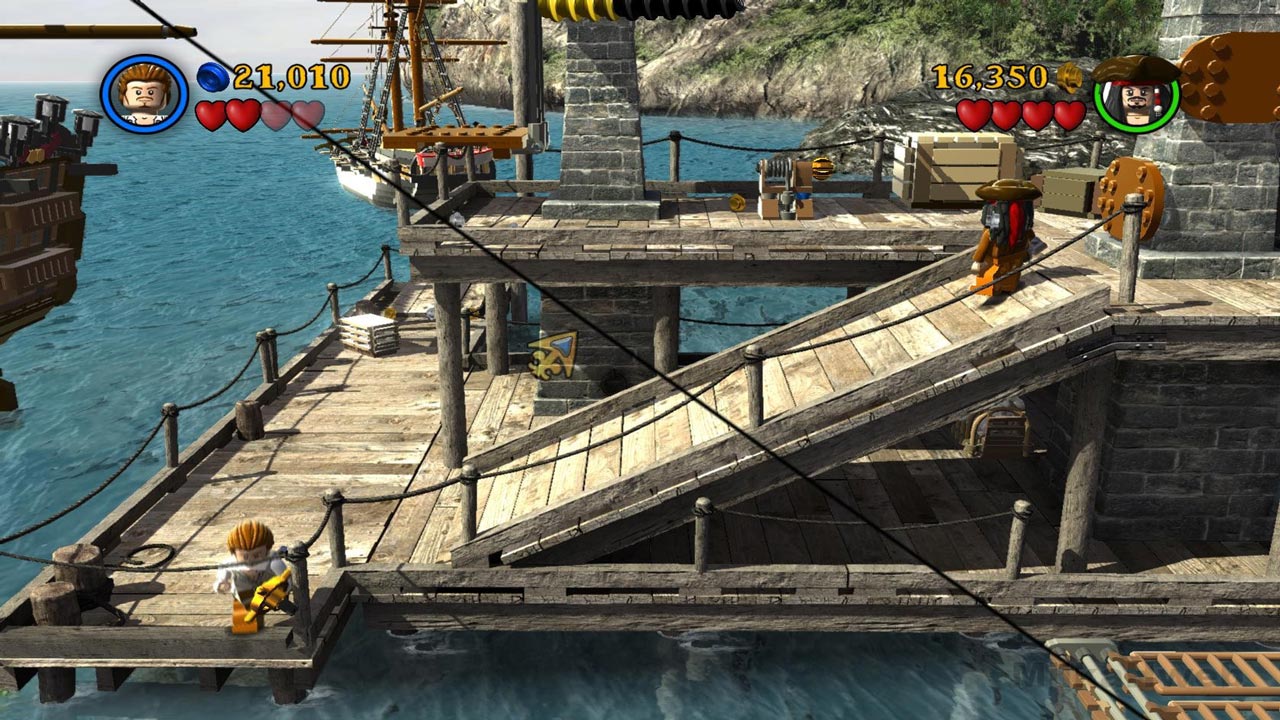 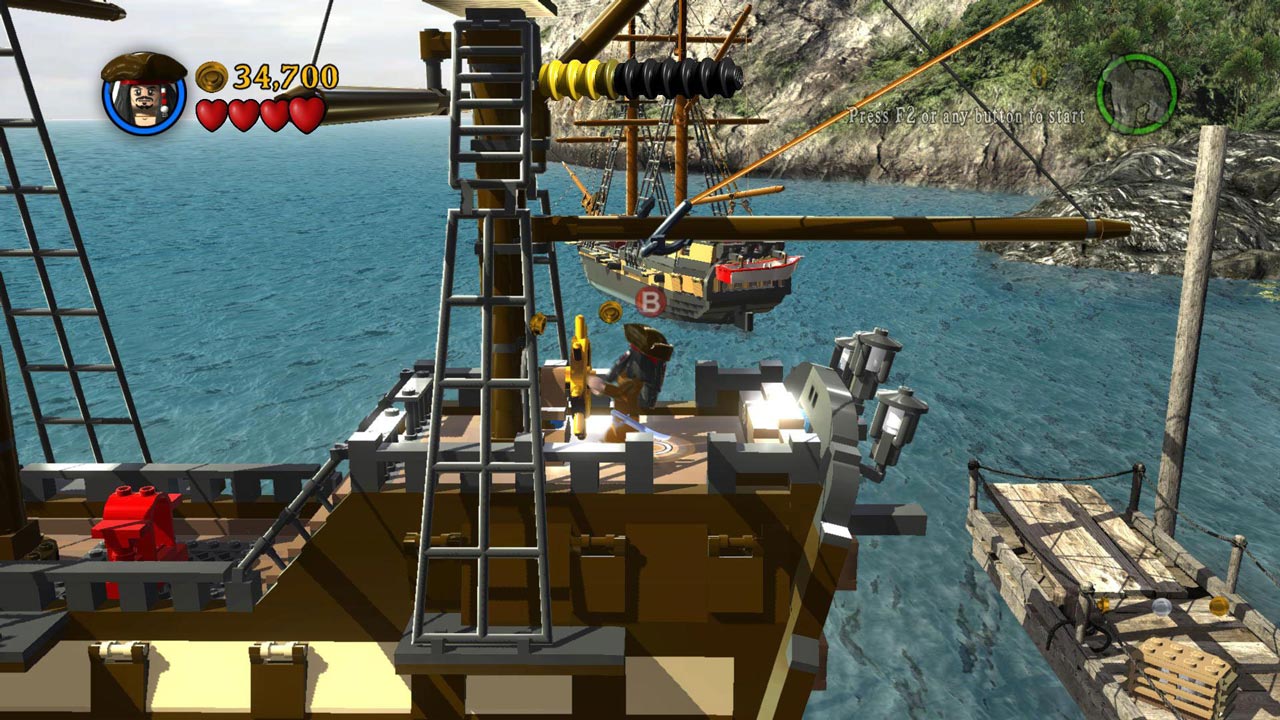 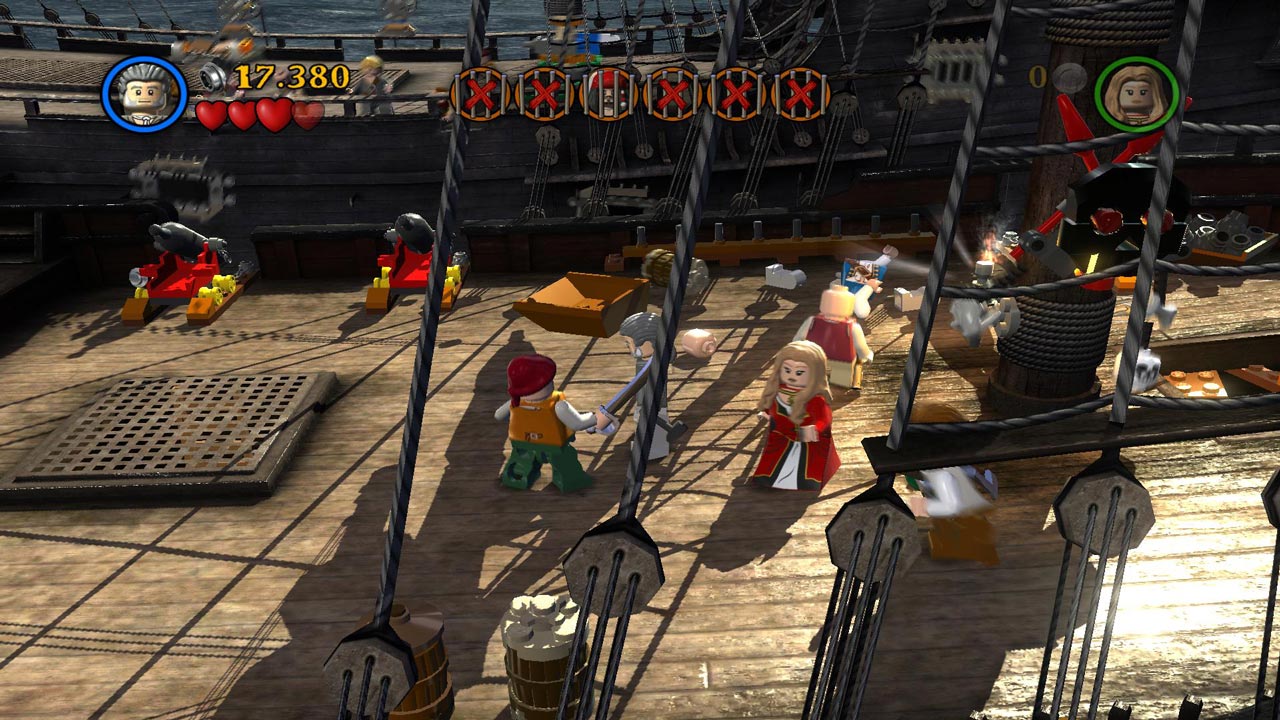 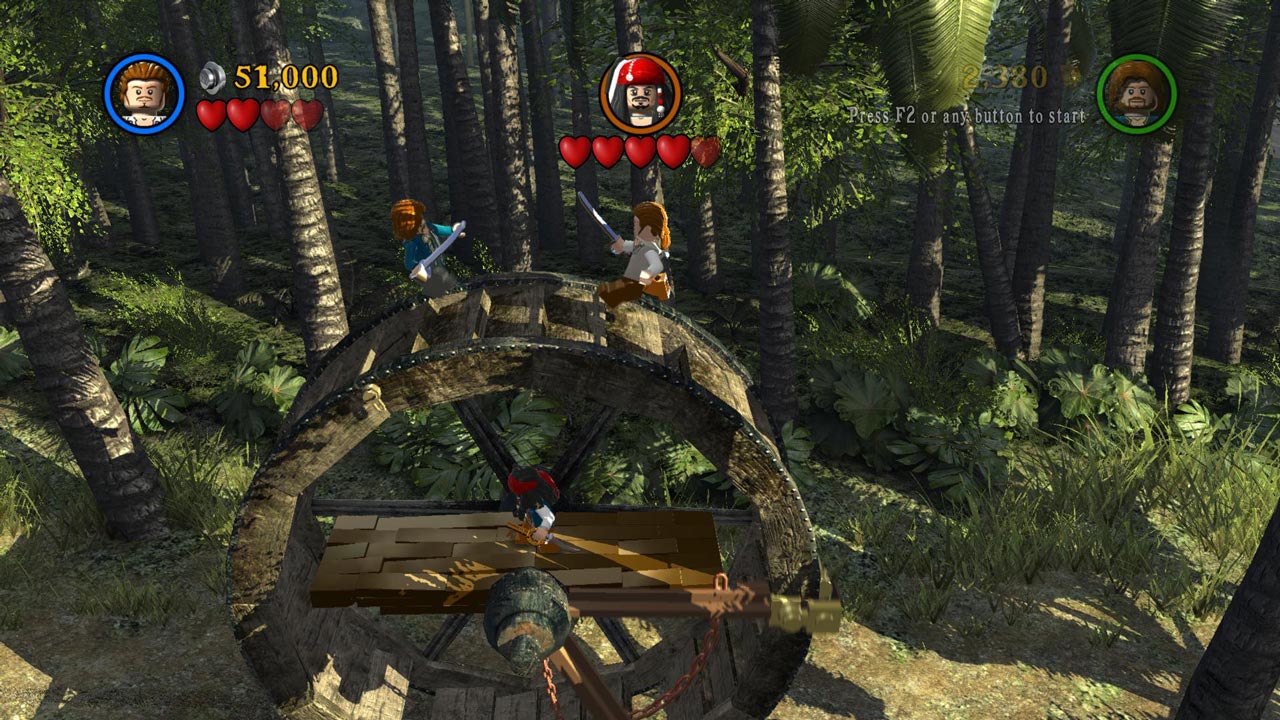 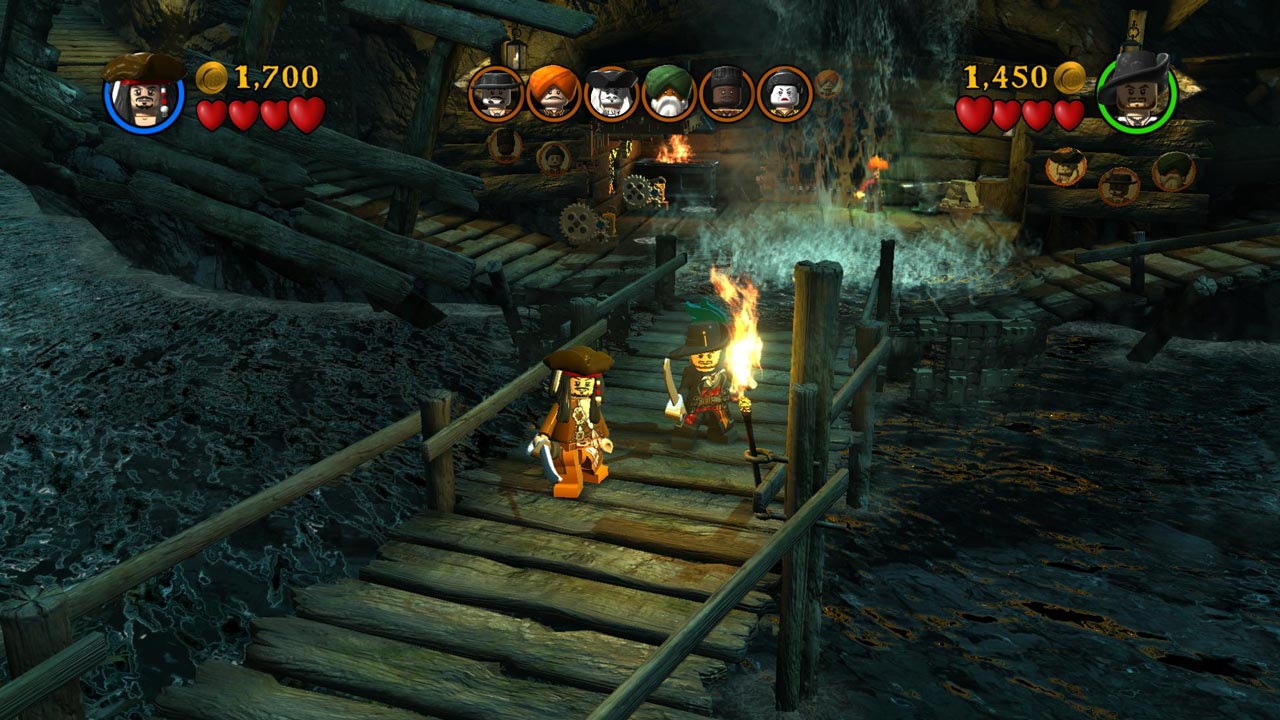 =======================================
Embark on an epic journey based on the eponymous pirate saga Disney, where the vast world of "Pirates of the Caribbean" will appear in the form of multi-colored LEGO blocks. Try yourself in the role of captain Jack Sparrow and relive the memorable scenes from all four movies - now in the quaint style of the LEGO video game series. Do you have enough pirate courage? Are you ready to become a pirate in the world of LEGO? Prove to everyone that these adventures are real!

• The original story, told in a new way.
• More than 20 recognizable locations from all four films.
• Jack Sparrow, Captain Barbossa, Davy Jones and more than 70 other characters.
• The unique humor of a series of LEGO games and Pirates of the Caribbean films.
• Ability to re-pass levels in a new scenario, reveal all the secrets, find bonuses and treasured treasures.
• Double the fun of adventure by playing with a friend in cooperative mode.

1. You need to download and install Steam http://steampowered.com/download/SteamInstall.msi (if not already installed)
2. Start the Steam client
3. Create a new account on Steam or go to an existing one
4. Go to the "Games" section and select "Activate on Steam"
5. Enter the activation key you purchased
6. After that, the game will appear in your list of games and it can be installed

Related to item "LEGO Pirates of the Caribbean: The Video Game (STEAM)":