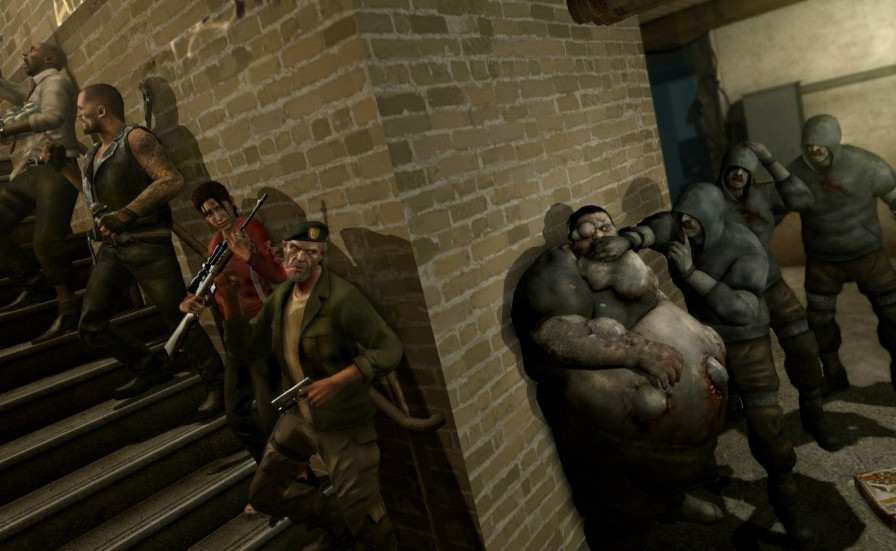 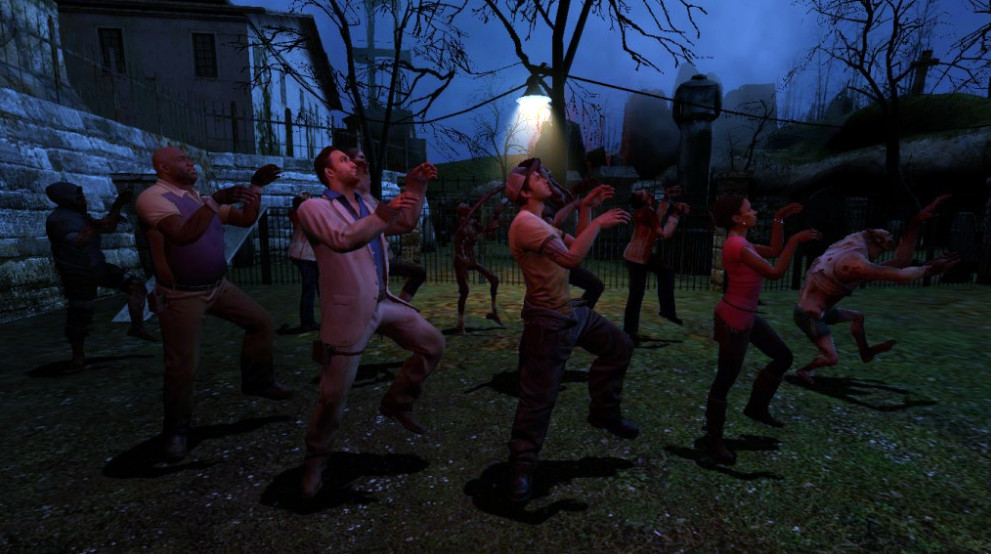 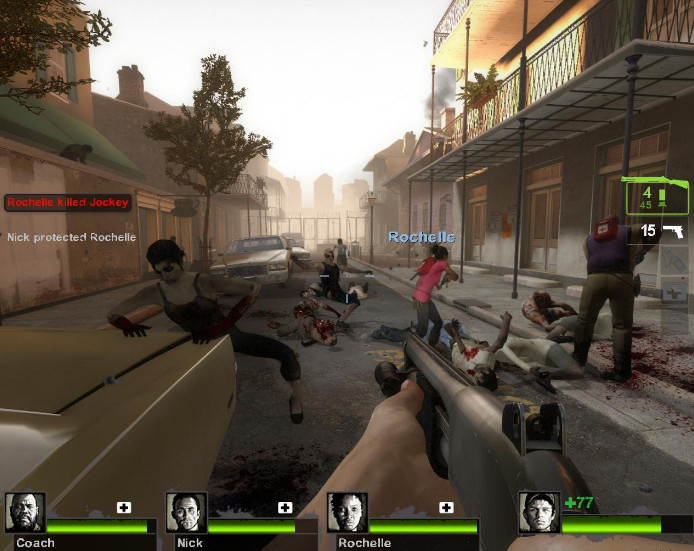 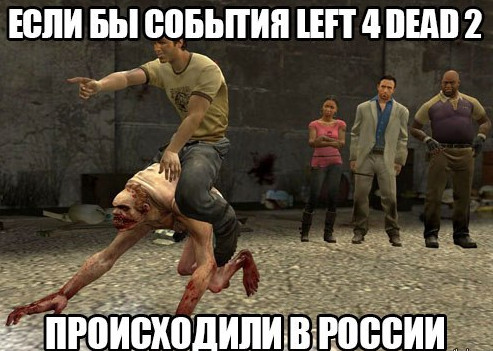 Set in the zombie Apocalypse, Left 4 Dead 2 (L4D2) is the highly appreciated sequel to the winner of many awards, Left 4 Dead co — op game of 2008.
You will play as one of four new survivors fight the enemies of many brain twisting guns, including an updated ekszemplyary from the first part of the game. In addition, you will be able to take out some aggression on infected with a terrible melee weapons, such as chainsaw, axe and the deadly frying pan.
Over 20 new weapons and items, including 10 new melee weapons: axe, chainsaw, frying pan, baseball bat that you can beat the shit out of fucking zombies!
Five expansive campaigns for co-op modes in the game, "Battle" and "Survival".
Brand new multiplayer mode.

Instructions to the product:
1. You need to download and install Steam http://steampowered.com/download/SteamInstall.msi (if not already installed)
2. Enter received after the purchase LINK in the browser to go
3. To log in to the website
4. Accept the gift and click activate(add to your game biblical).
************************************************************
Dear customers-positive feedback from you raise our rating, thereby increasing our sales and thereby making it possible for you to reduce the price of our products!

This gift is no longer available for you to redeem. The sender has either restored the gift to their inventory or sent it to someone else.
**Fixed fast2016-05-29
1