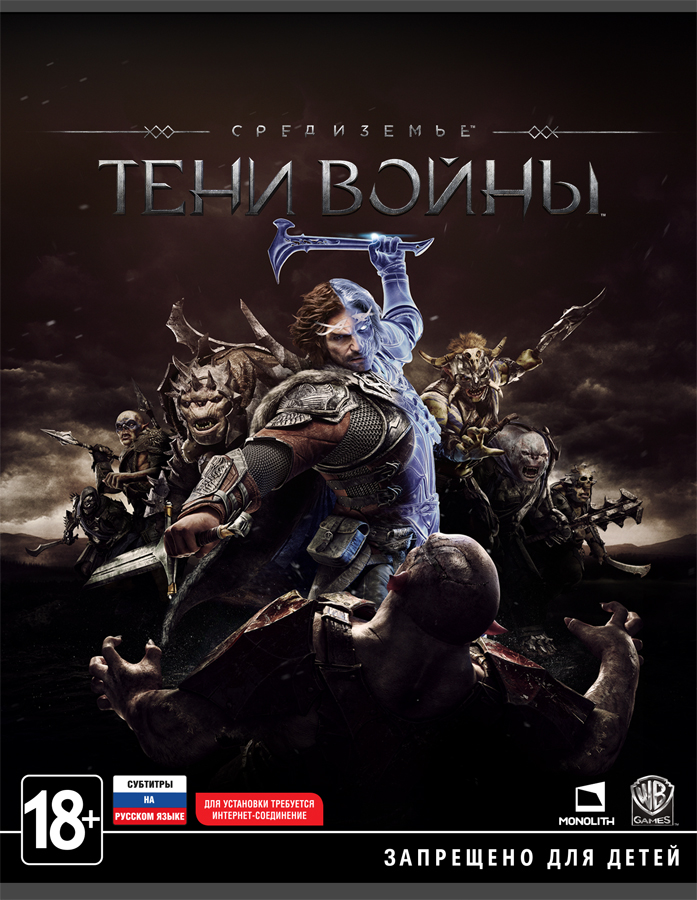 Uploaded: 13.01.2020
Content: Middle-earth Shadow of War Expansion Pass_5.txt 0,24 kB
Loyalty discount! If the total amount of your purchases from the seller GameCod more than:
If you want to know your discount rate, please provide your email:

GameCod information about the seller and his items
offlineAsk a question

You buy the official key, which you receive immediately after payment in the opened window, as well as a link to the page with the key that will come to your E-Mail specified when purchasing.

Every buyer who left a positive feedback (I want a gift) - gets one of more than 40 different games for Steam. Which one? You will find out about it when you receive your GIFT.
It can be activated in "Steam".

To receive a gift you need:
1) Buy from us game
2) Leave a positive feedback with the comment "I want a gift"
3) Expect.

Dispatch of the gift is done within 48 hours after writing a comment.
Attention!! Making a review - you guarantee that you read all the conditions for the Gift and if something is not clear - they asked.

DO NOT MISS HITS, ORDER FROM US))

IMPORTANT: After activating the serial key in steam, the key becomes invalid, i.e. You can not use it again.
MUST remember, but better write down all the details of your account! Without them, you will not be able to access the activated games in the future.

Dear customers!
We will be very grateful to the positive response!
Thank you very much, Your GameCode.

All our goods on the page http://gamecod.plati.market