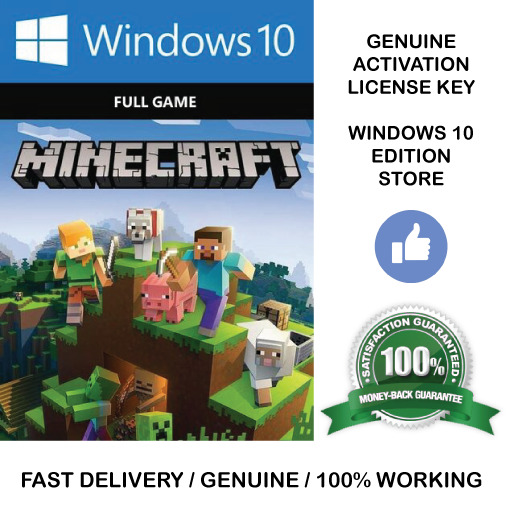 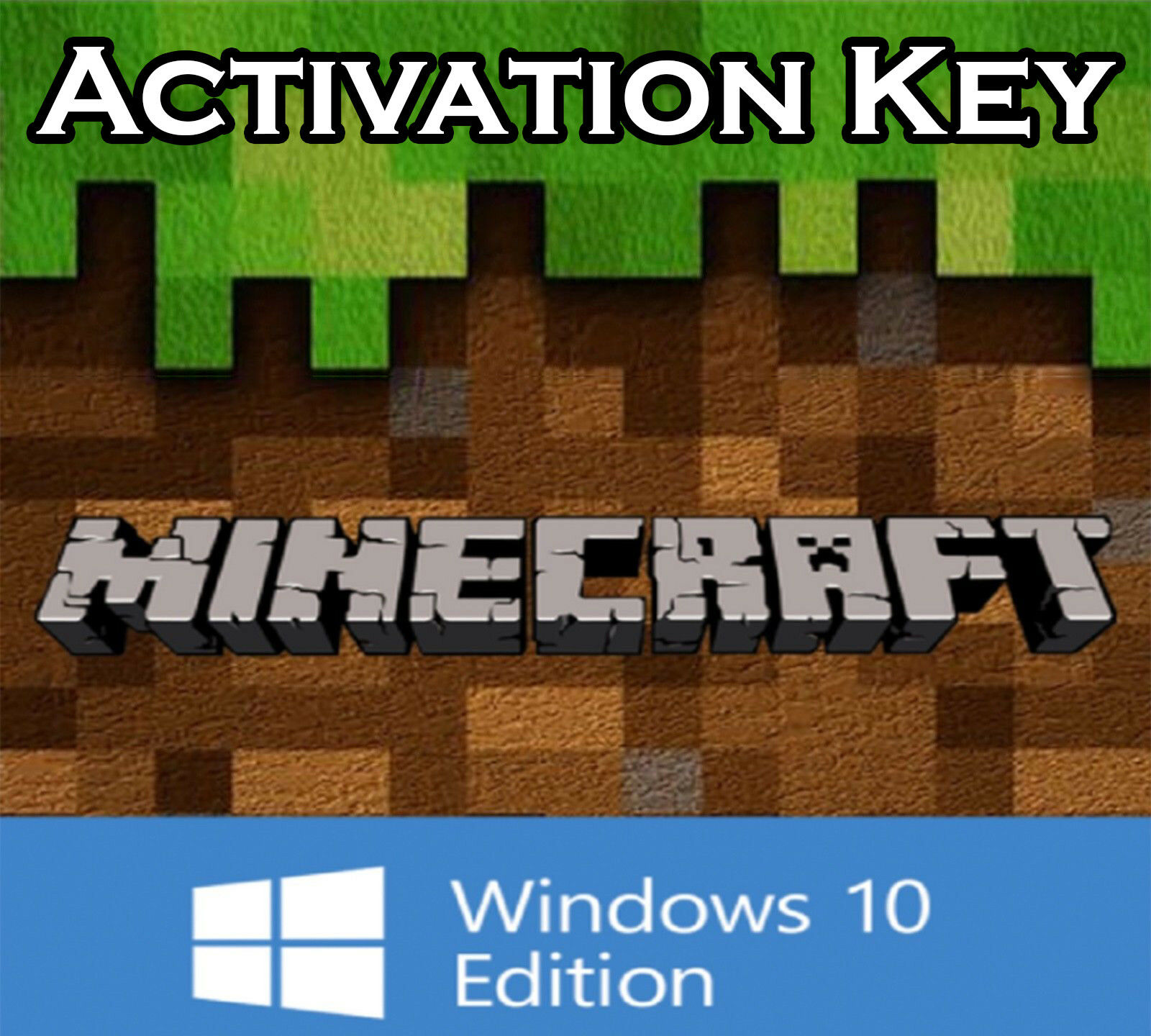 Loyalty discount! If the total amount of your purchases from the seller PrimeSeller more than:
If you want to know your discount rate, please provide your email:

PrimeSeller information about the seller and his items
offlineAsk a question

By purchasing this product you instantly receive a 100% LICENSE activation key for Minecraft Windows 10 Edition for the Microsoft Store.
The key is issued automatically, immediately after payment, with which it can be activated on your account.