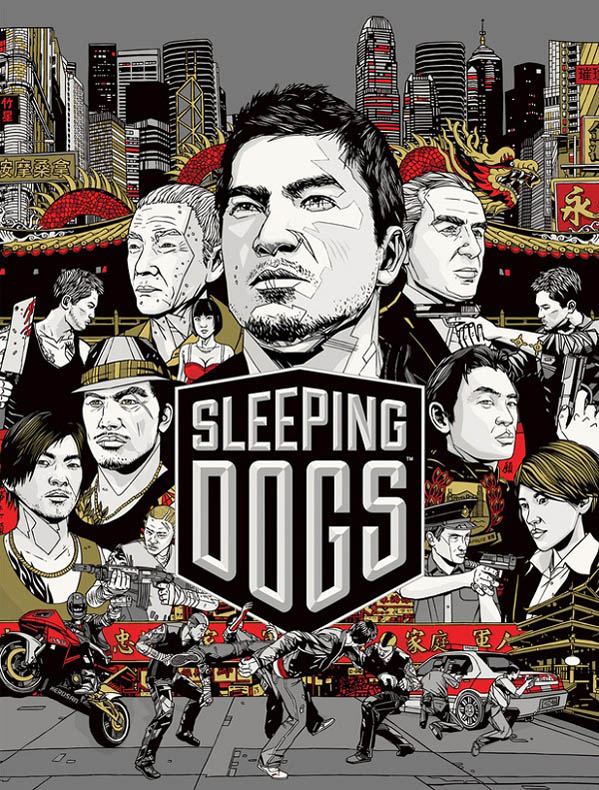 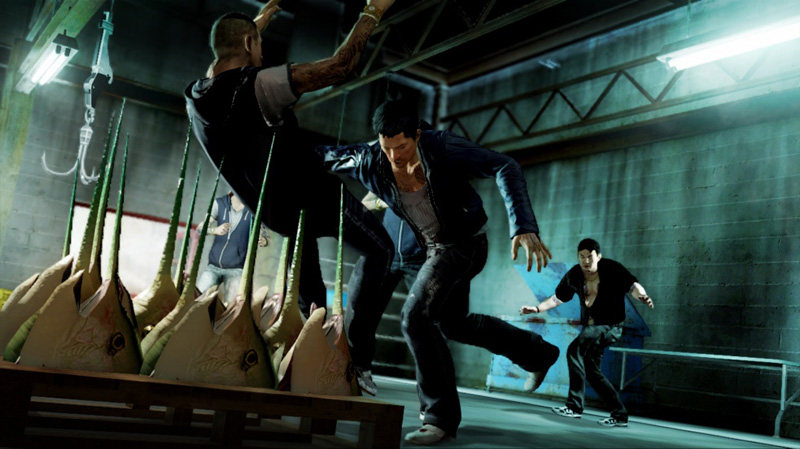 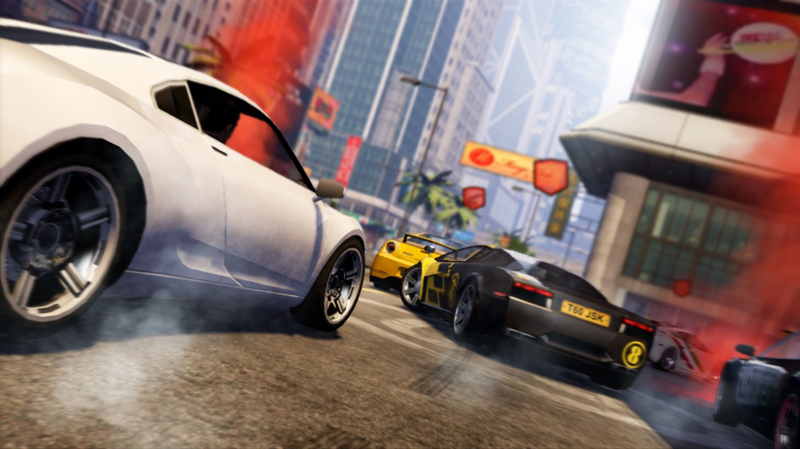 Loyalty discount! If the total amount of your purchases from the seller GameMarket more than:
If you want to know your discount rate, please provide your email:

GameMarket information about the seller and his items
onlineAsk a question

Modern Hong Kong seems to be a real gem surrounded by gentle sea. But the reverse side of it remained the same as ten years ago. All-powerful criminal organization known as the Triad, using any methods to clean up the city to the hands. Businessmen pay tribute, while objectionable forever silenced by the roar of gunfire. However, despite the venality and corruption, the police still have people who are ready to do their duty.


Sleeping Dogs offers players assume the role of Wei Shen, a police undercover, tasked to destroy the inside of the Hong Kong Triad. While the players are discovering the streets, lit fire neon signs, and lively shopping arcade in front of them will reveal the story of loyalty and betrayal.


Sleeping Dogs offers one of the most intuitive and spectacular combat systems. With the help of the players happen to resort to a variety of martial arts techniques that will challenge to multiple enemies. In the course will kostolomnye kicks, various combinations of techniques, violent counterattacks and cinematic finishing with came to hand items from circular saws to phone booths and refrigerator doors.


Plunging into the underworld deeper than he could have imagined, Wei begins to question his own motives. However, in Sleeping Dogs awaits not only swift action, but also in the rest of the best gaming clubs and eateries of the city.

Activation of the game Sleeping Dogs:

• If the Steam client is not installed, download and install it.

• Log in to your Steam account, or register a new one if you have not already have it.

• Go to "Games" and there select "Activate via Steam».

• Enter the activation key (to obtain it is necessary to buy Sleeping Dogs).