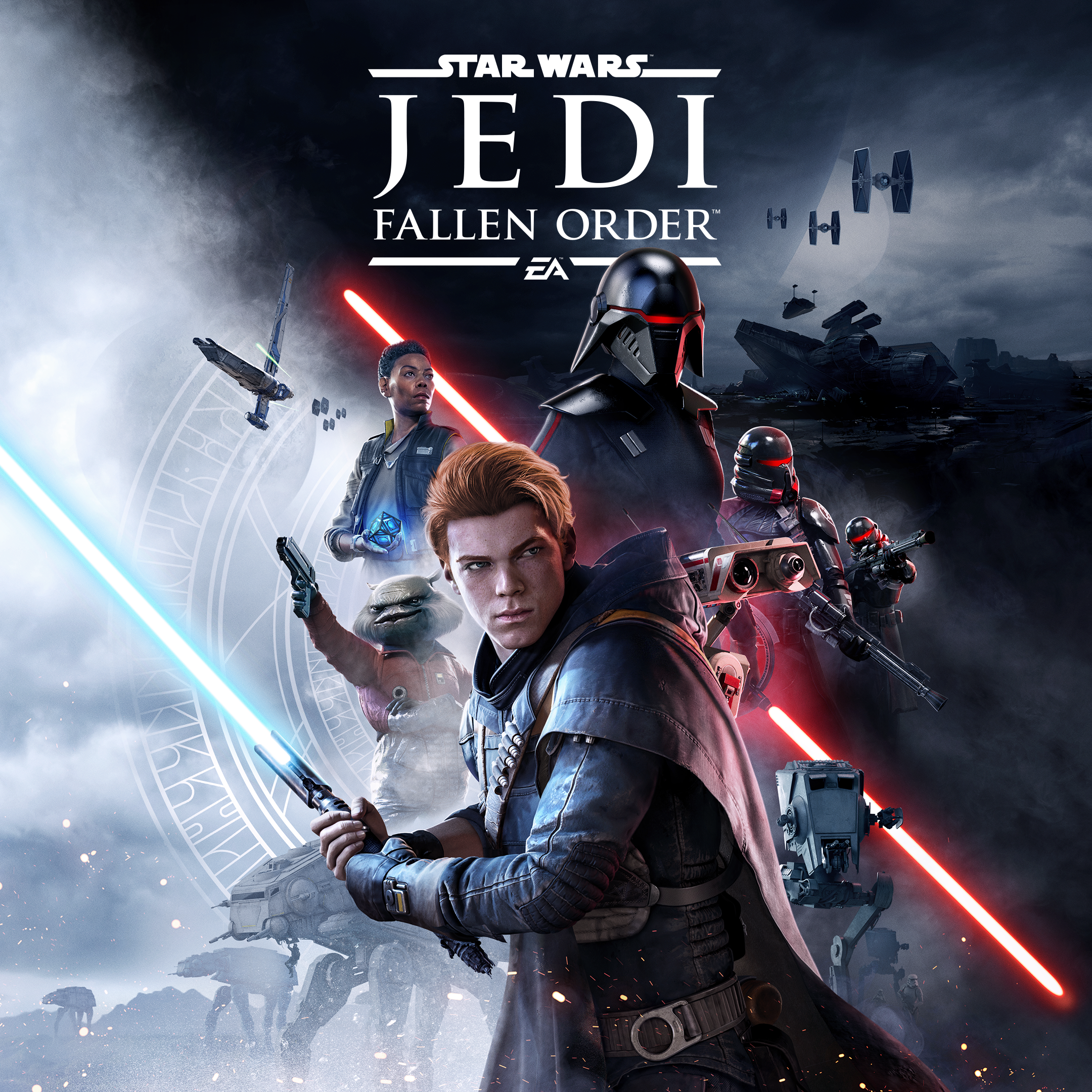 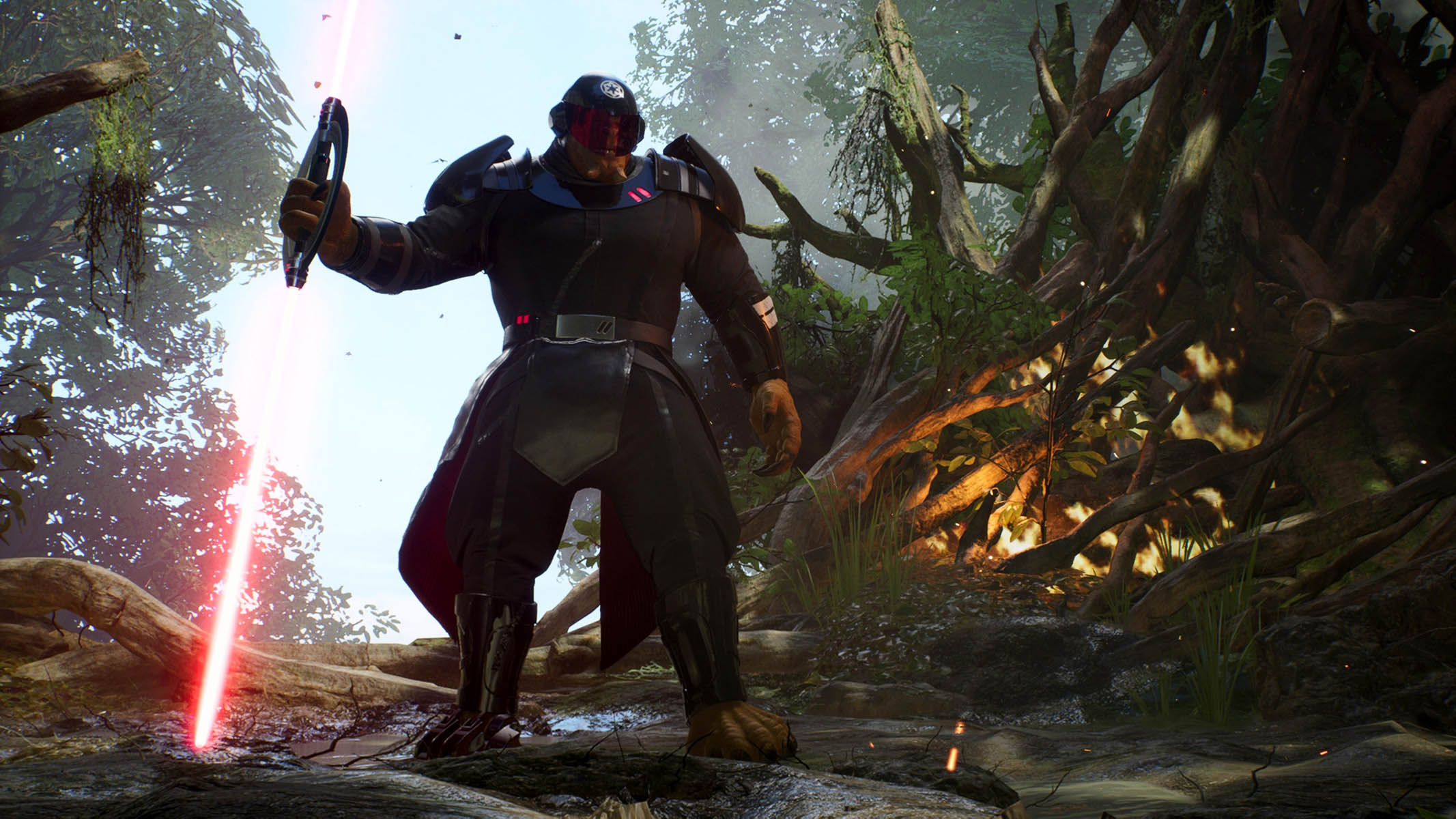 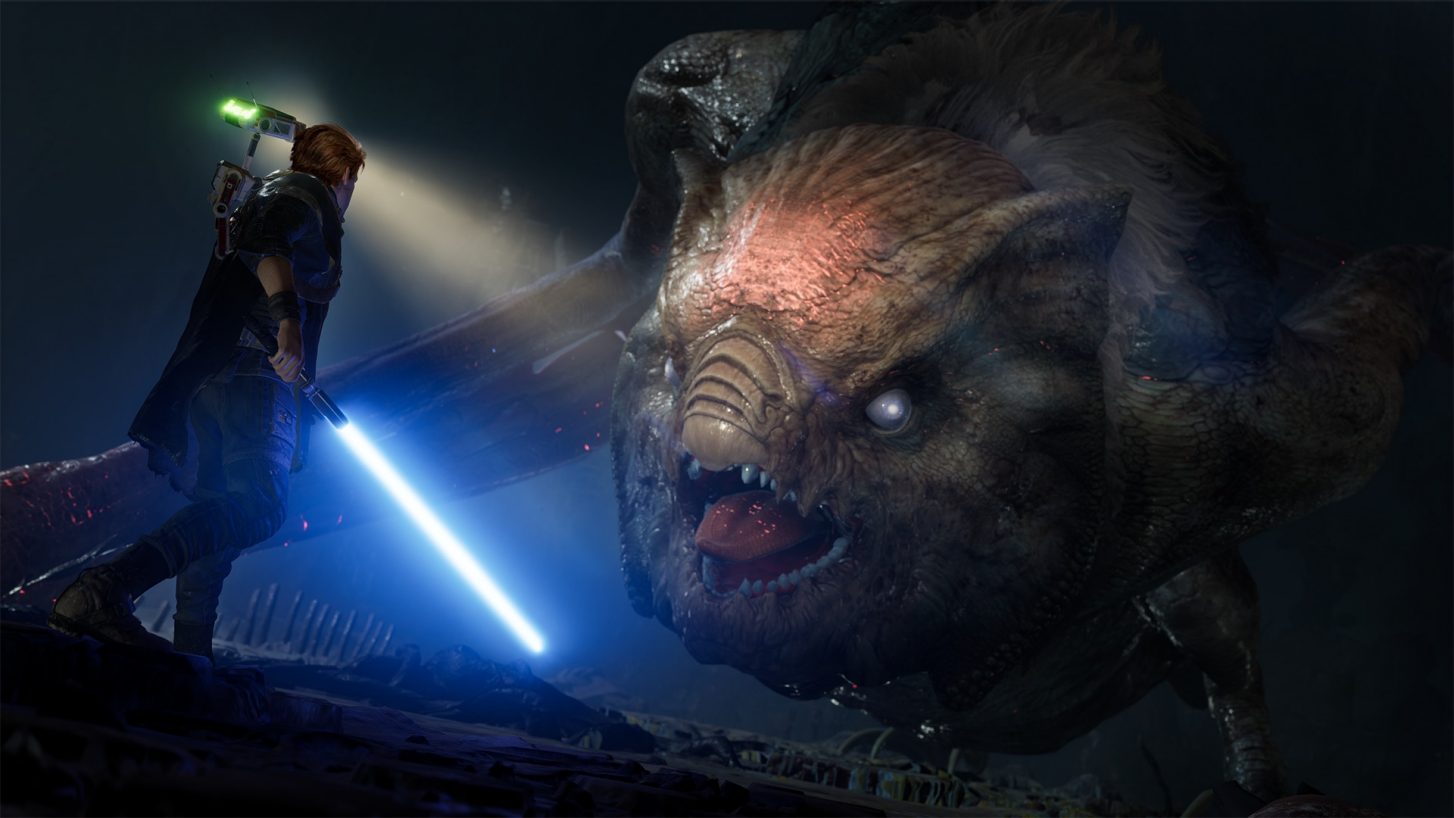 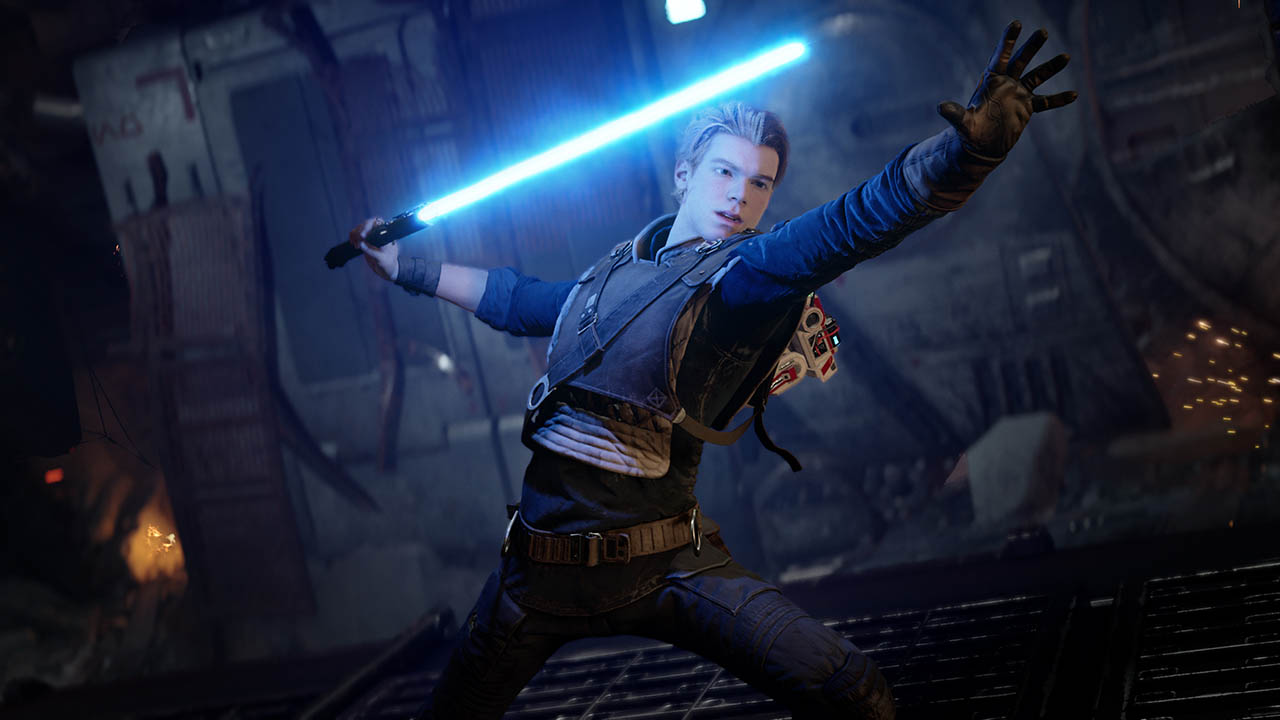 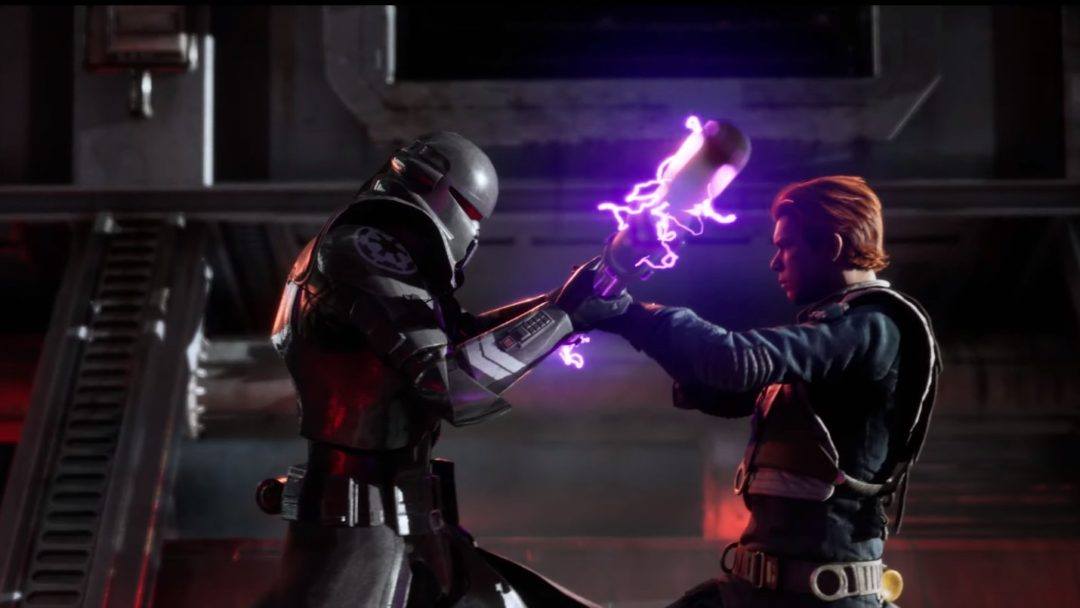 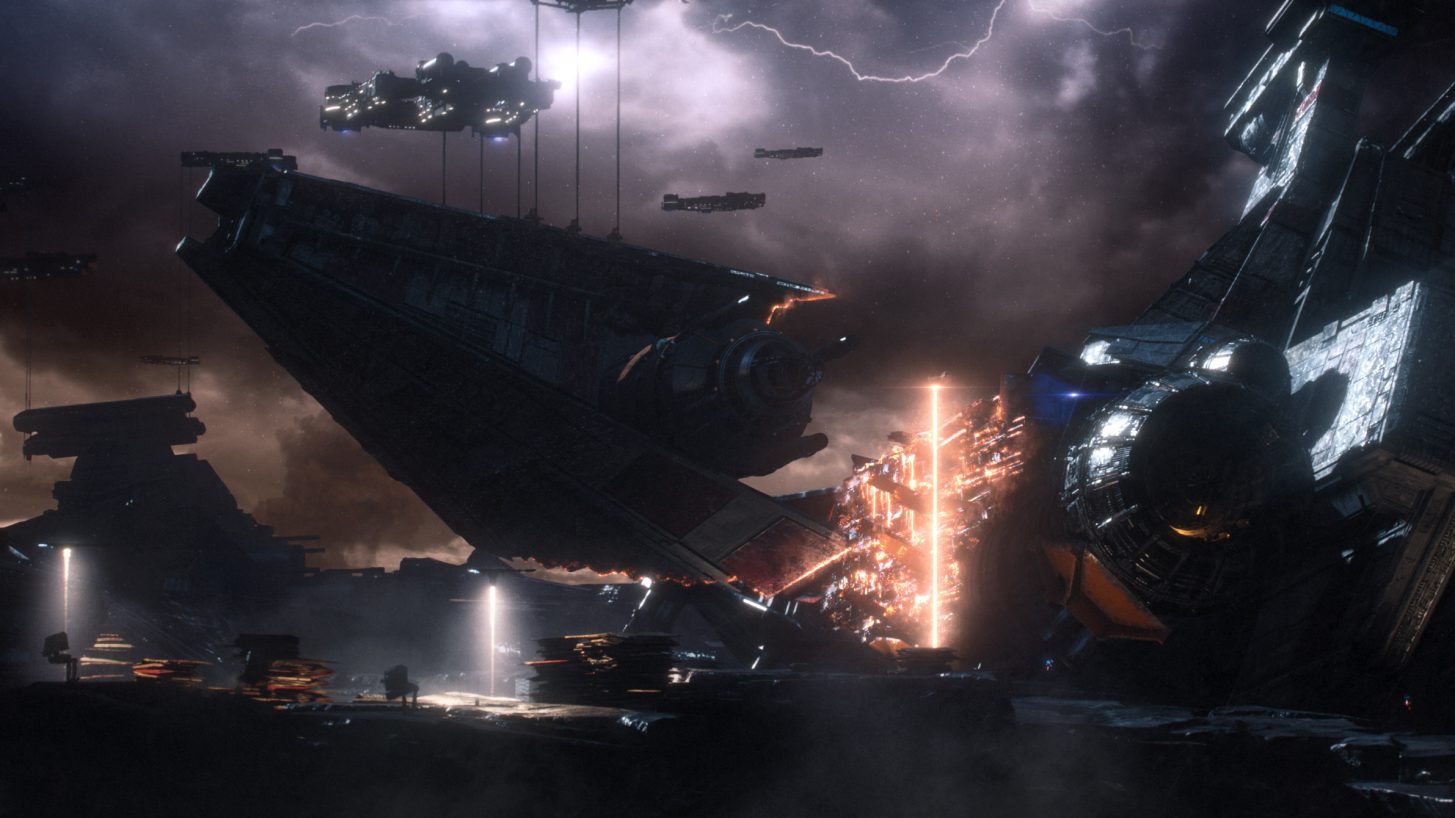 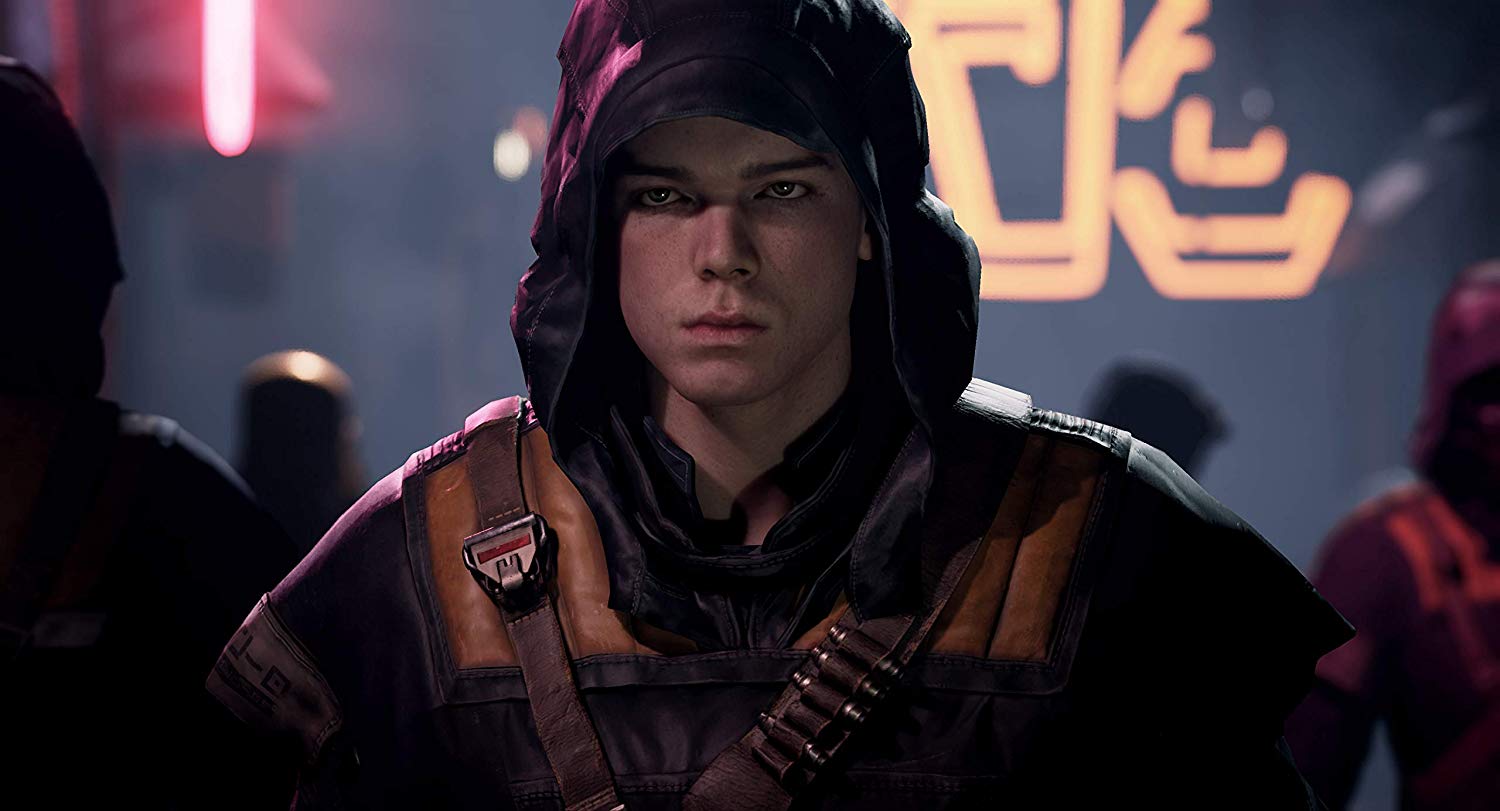 After payment you will receive the key for the game STAR WARS Jedi: Fallen Order.

You will receive the key in your personal account http://www.oplata.info.
Also, a link to the page with the key will come to your email specified when buying.

In" Star Wars Jedi: Fallen Order, " a third-person action Thriller from Respawn Entertainment, you are waiting for adventures on a galactic scale.
The action of this single-player storyline takes place after the movie "Episode III-Revenge of the Sith". You will find yourself in the role of a Jedi Padawan, who barely managed to avoid destruction, authorized by Order 66. In an effort to restore the Jedi Order, you will have to gather together the fragments of the past to complete your training, gain new powers And master the skills of fighting with legendary lightsabers, and most importantly-to stay one step ahead of the Empire and its merciless inquisitors.

Improving their skills, players will enter into cinematic battles using lightsabers and Power, which are designed to convey the full intensity of exciting battles from the films "Star Wars". You need to calculate the strategy of fights, evaluate the strengths and weaknesses of opponents and wisely apply the acquired skills of a Jedi to come out of fights a winner and find clues to the mysteries on your way.

Fans are waiting for not only familiar places, weapons, equipment and enemies, but also new to the" Star Wars " characters, areas, creatures, droids and opponents. As part of this authentic "Star Wars" story, players will find themselves in a galaxy recently taken over by the Empire. As a Jedi, once a hero, and now turned into a fugitive, you will fight for survival and solve the mysteries of a long-extinct civilization, trying to revive the Jedi Order, while the Empire is doing everything for their complete destruction.

➨ For positive feedback, we give a BONUS GAME!

Each buyer leaving positive feedback is guaranteed to receive a Gift game with activation on STEAM.
* distribution of the BONUS is carried out within 48 HOURS after writing a review.
The bonus will be sent To you on the MAIL that you specified when making a purchase (in the review, you do not need to specify the mail)
All our games on Plati are available here - https://goo.gl/KKPYRO
There are many games, the prices will pleasantly surprise you ;)