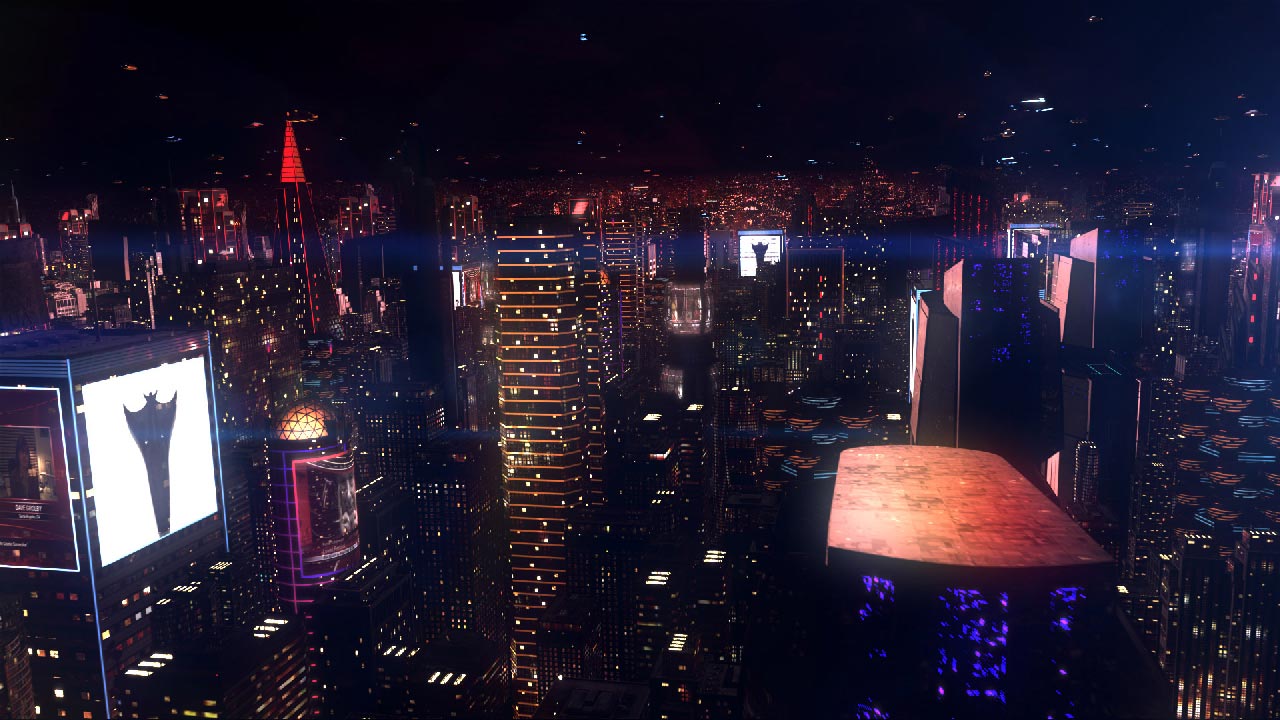 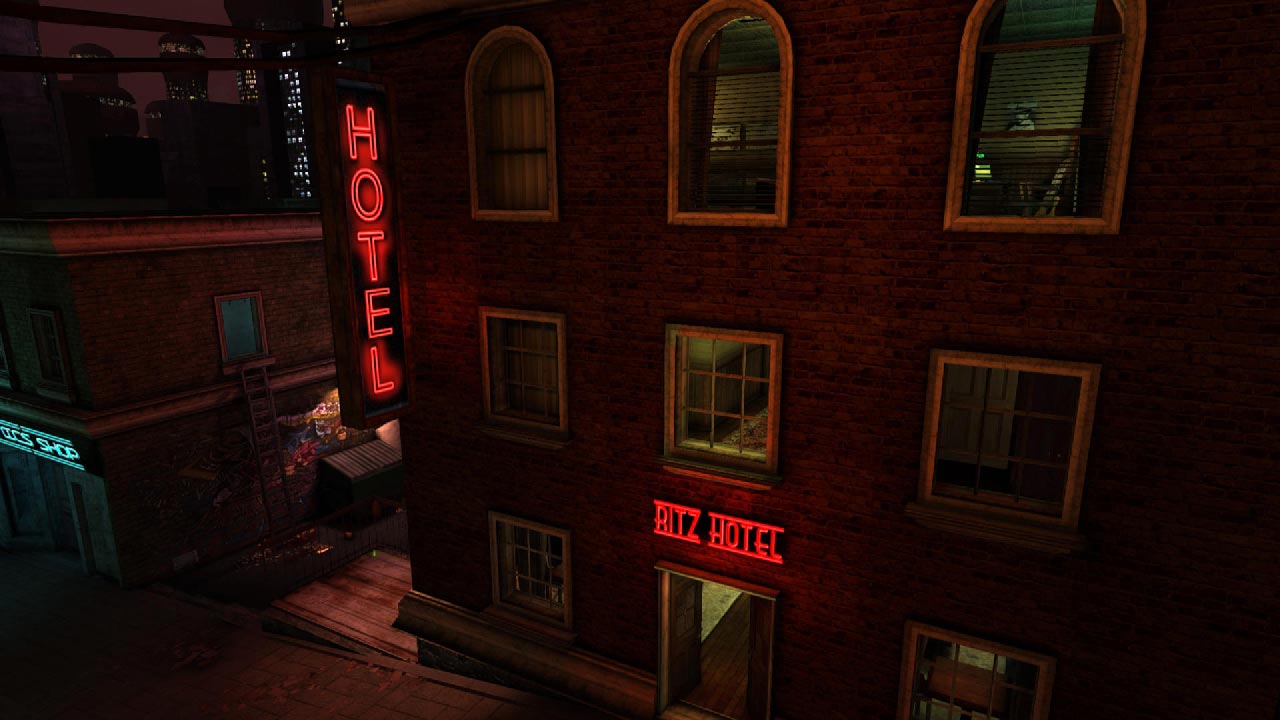 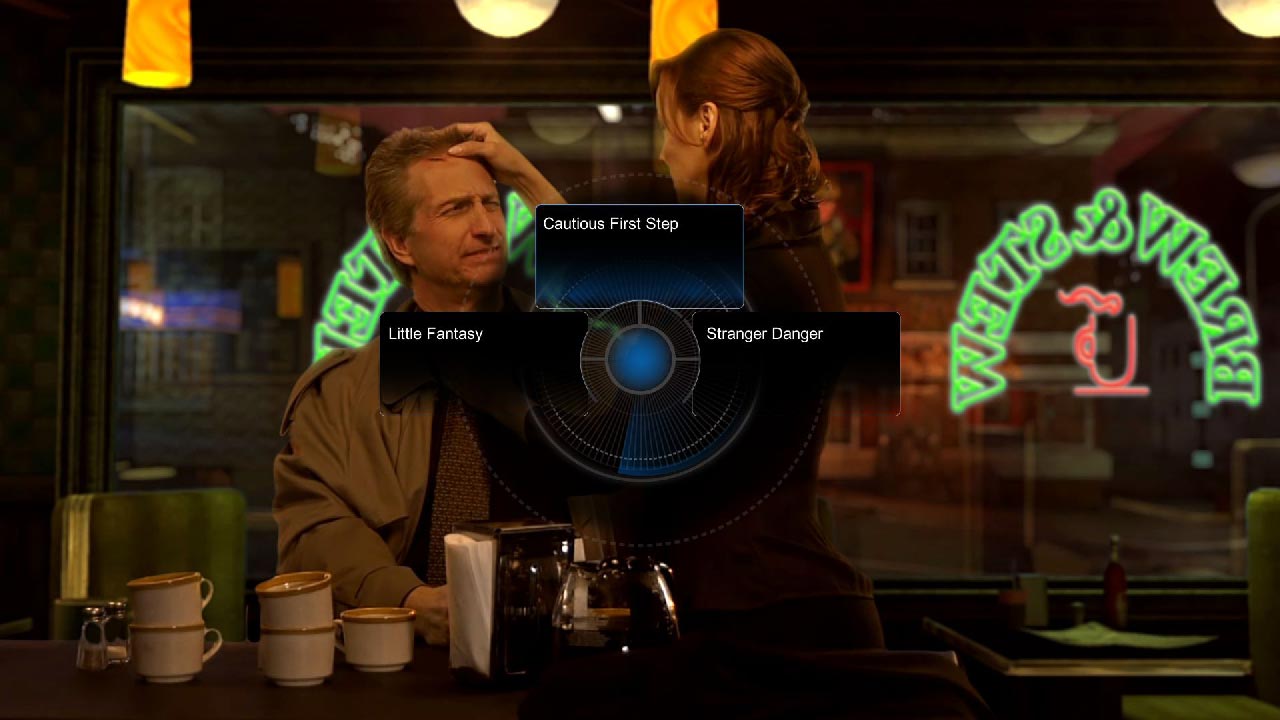 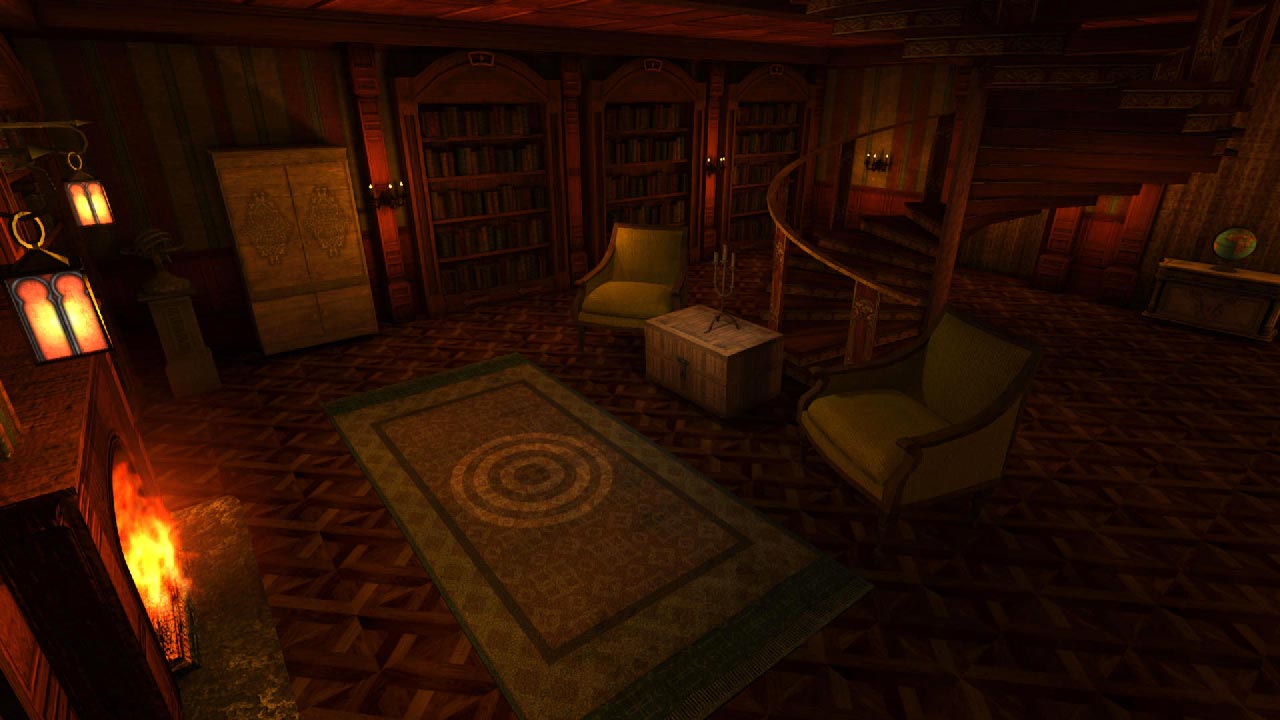 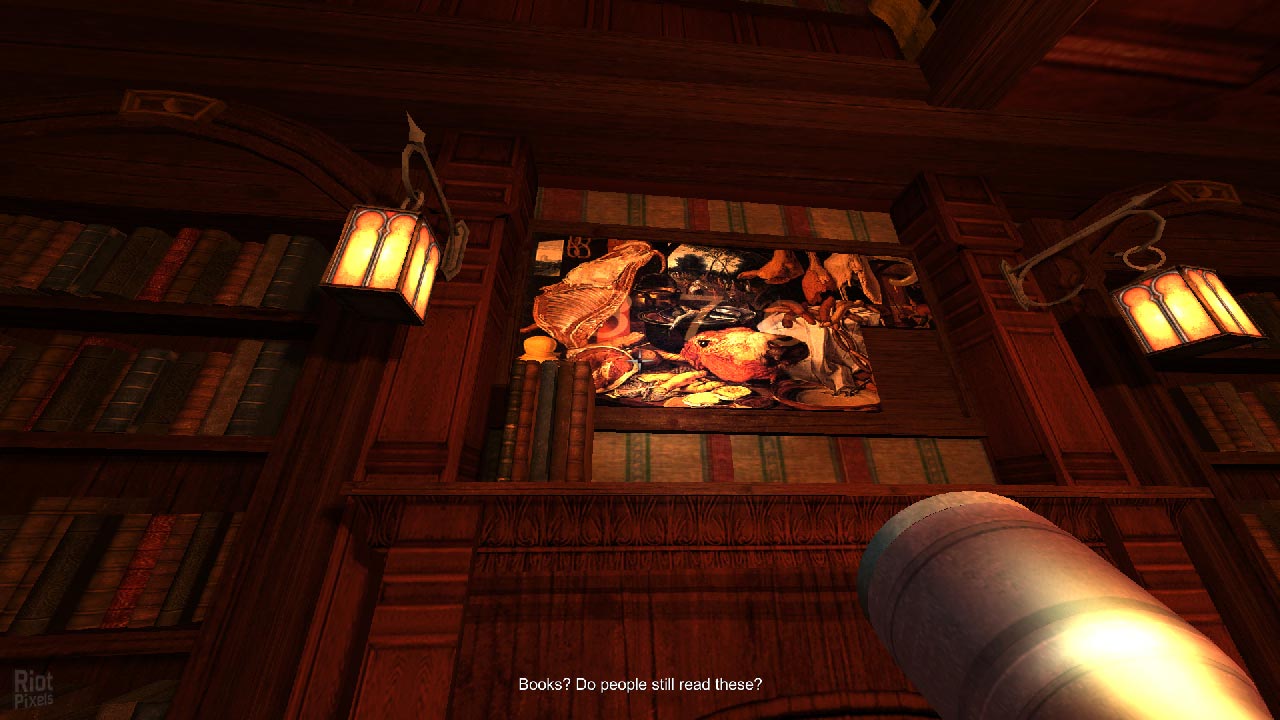 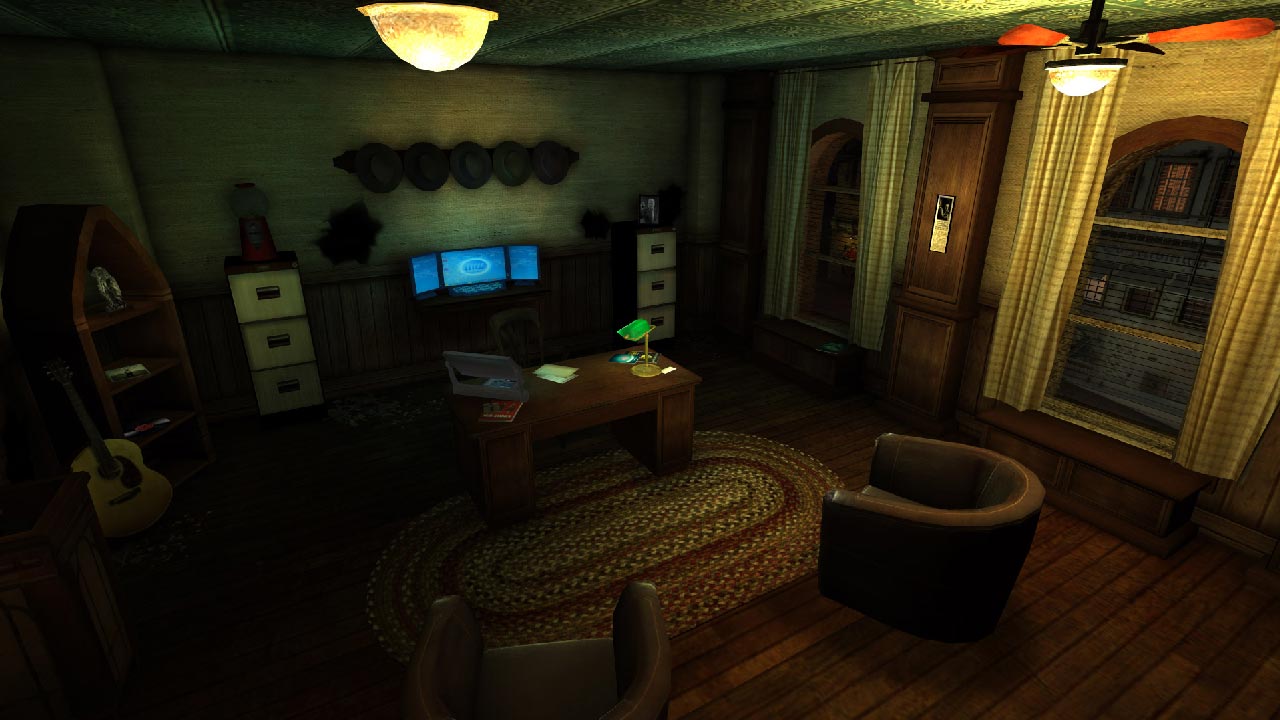 This edition has no regional restrictions

=======================================
Tesla Effect: A Tex Murphy Adventure - tells about the adventures of the famous detective Tex Murphy in the anti-utopian future of San Francisco. The game is created by combining two technologies - real shootings of actors on a "green background" and 3D graphics for building the world around them.
Tex Murphy wakes up in complete prostration, with a cast-iron head, on the platform of the evacuation ladder of his office, located above the hotel Ritz. It would seem a typical morning for the last of the detectives of the old school. But not really. What seems like a terrible hangover at first seems like a far more incomprehensible nightmare: something or someone erased Tex´s memory of the last seven years of his life.
Lost love, revenge and the strongest coffee in the world support Tex on the way in the bizarre labyrinth of unsolved murders, secret plans and the lost technology of Nikola Tesla. Only by solving the mysteries of his past, Tex can hope to regain memory, restore losses and prevent a horrendous future.

• Tex Murphy returns to please you another incredibly exciting chapter in this classic adventure story. Science fiction, noir and a healthy sense of humor create a successful background
• The triumphant return of the genre of FMV games! Thanks to the participation of honored actors and high resolution, the colorful characters of San Francisco in 2050 appear as real as possible
• Tex is to solve the greatest mystery of the century literally on the run, fighting off mutants, killers, fatal women and overcoming the hardest amnesia

1. You must download and install Steam http://steampowered.com/download/SteamInstall.msi (if not already installed)
2. Run the Steam client
3. Create a new account on Steam or go to an existing one
4. Go to the "Games" section and select "Activate on Steam"
5. Enter the activation key you bought
6. After that, the game will appear in your list of games and you can install it