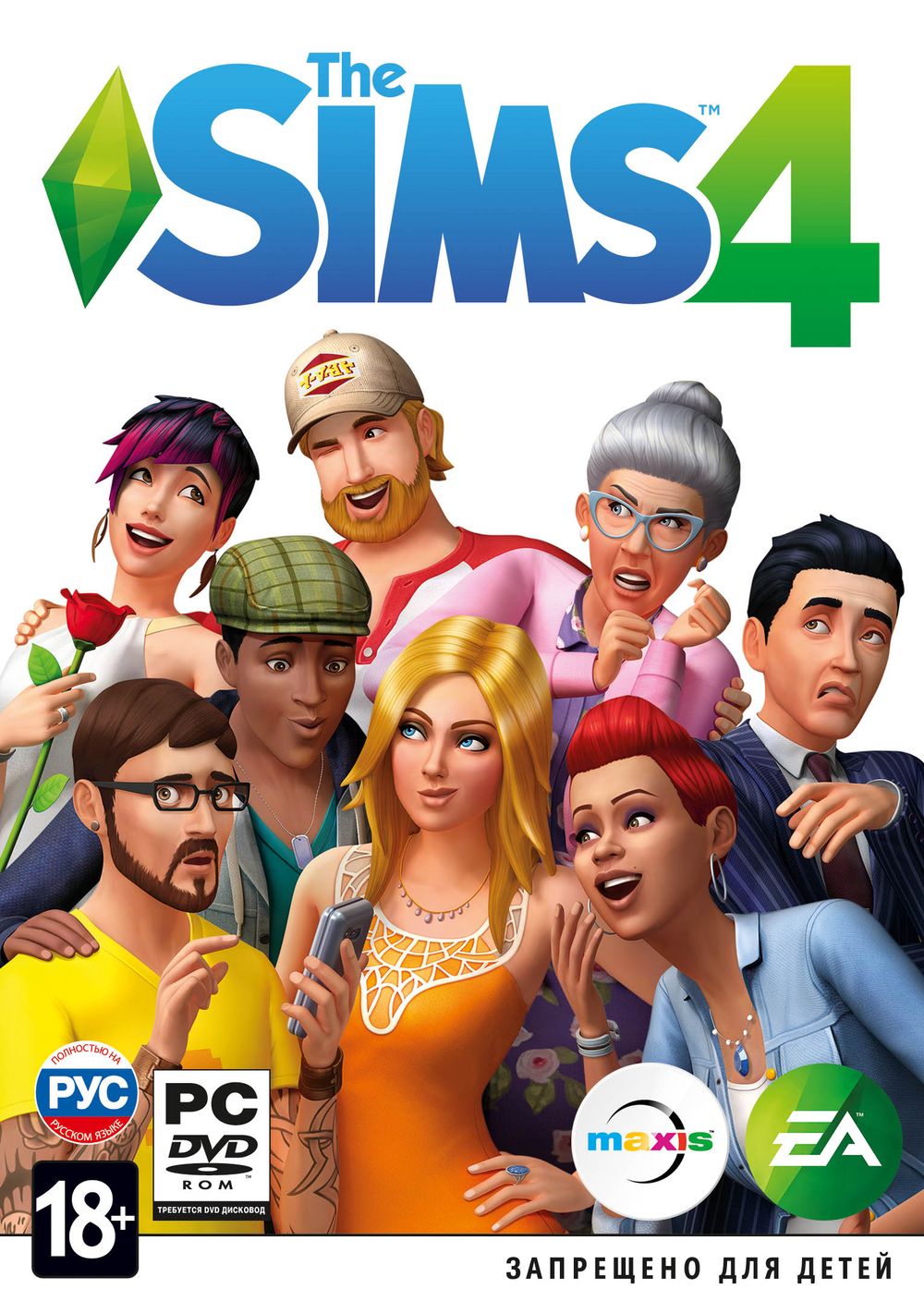 GreatShop information about the seller and his items
offlineAsk a question

You buy The Sims 4 for Origin.

The Sims 4 - a single-player computer game in the genre of simulation of life, the fourth in a row in the series The Sims game developed by Maxis and published by Electronic Arts for Windows and Mac OS. Output The Sims 4 for the Windows operating system is officially announced at the E3 gaming exhibition and held 2 September 2014 in the United States, and on September 4 - in Russia and Europe. Localizer game in Russia was the company SoftKlab. Output version of the game for OS X was held February 17, 2015.